WI vs IND 3rd ODI Basseterre, St Kitts: Rohit Sharma and Virat Kohli are two of the greatest batters in white ball cricket. While Kohli dominates records in 50 overs cricket, Rohit is more successful in T20Is. The Indian skipper had a brief outing in the second T20I against West Indies as he was forced to retire hurt after picking up a back injury. However, he still managed to break a long-standing record of Virat Kohli.

Rohit scored 11 runs in five balls, including a six, which made him leapfrog Virat Kohli to become the Indian captain with the most sixes in T20I cricket. Rohit now has 60 sixes to his name in 34 innings, while Virat Kohli has 59 in 50 games. MS Dhoni is third on the list with 34 over the boundary shots. Rohit already has the most sixes by an Indian batter and is second on the list of most sixes overall in T20Is. He has 160 sixes to his name in 123 innings, nine less than Martin Guptill who has 169 in 112 innings.

Meanwhile, Rohit’s early exit didn’t have any impact on India’s chase of 165 as Suryakumar Yadav scored a blazing 76 in 44 balls, including eight boundaries and four sixes, to take India over the line. The win gave India a 2-1 lead in the series. Giving an update on his injury, Rohit Sharma revealed that it doesn’t look too serious and he should recover before the fourth T20I against West Indies.

Speaking about the West Indies’ inning, the hosts got off to a great start as the openers added 57 runs in 7.1 overs before Brandon King departed. Kyle Mayers played a breathtaking inning of 73 and a couple of cameos from Shimron Hetmyer and Rovman Powell pushed West Indies to 164-4. They were looking like getting a lot more than the eventual score but Indian bowlers pulled things back in the second half of the innings. Post the match, Rohit praised the bowlers for their effort. “How we bowled in the middle overs, that was crucial,” Rohit added. “They were about to get a quick partnership. We used the conditions and our variations really well. And then how we chased, it was quite clinical.” 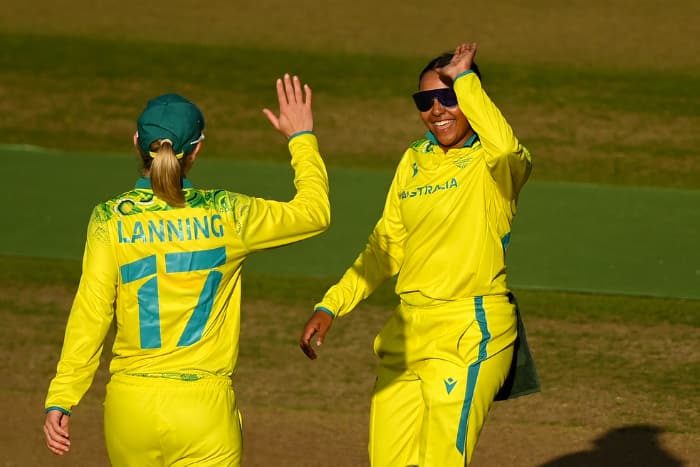