A large-hearted Rohit did not think twice as he obliged. 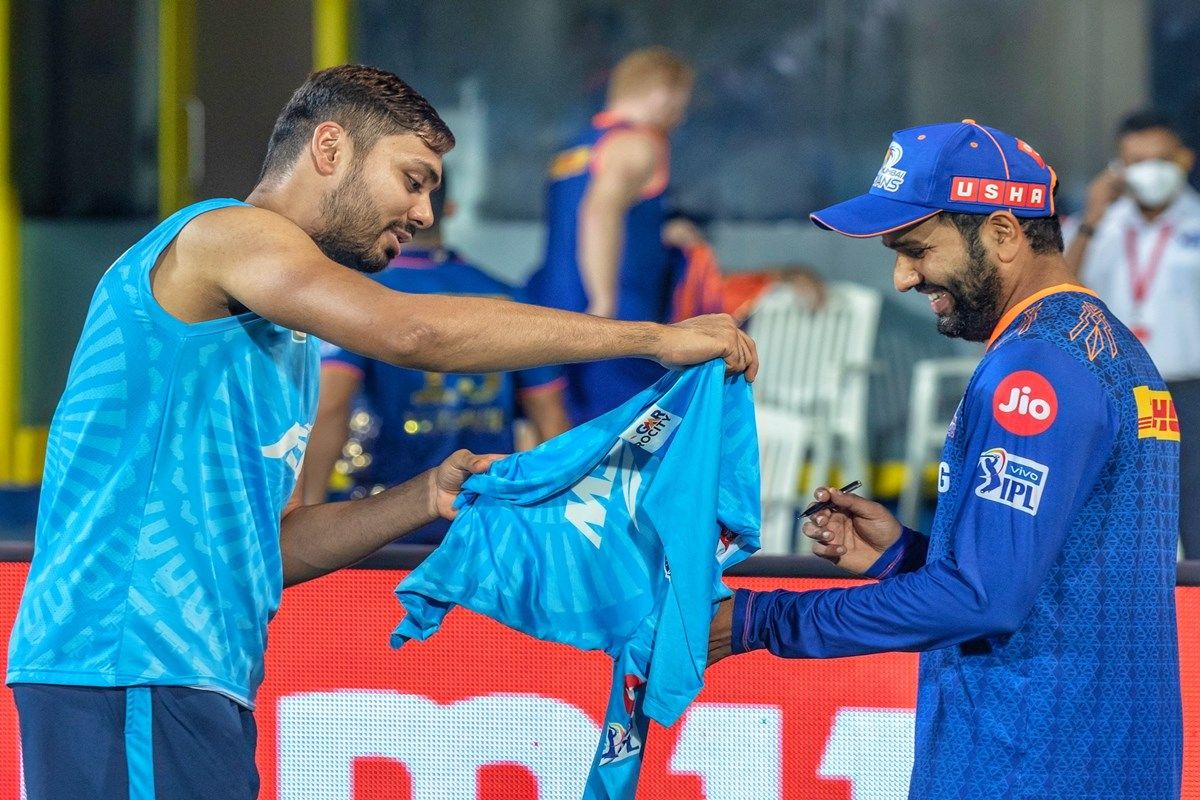 Over the years, IPL has provided a platform for local Indian talent who would not have got to rub shoulders with the best in the business otherwise. On Tuesday, a fanboy moment caught the attention of fans after Delhi Capitals beat Mumbai Indians in Chennai. Capitals bowler Avesh Khan – who has been impressing this season – asked Mumbai Indians skipper Rohit for an autograph on his jersey. A large-hearted Rohit did not think twice as he obliged.

Delhi Capitals Twitter handle shared the image and fans are loving it.

The fanboy in Avesh Khan had to come out after the match ??#YehHaiNayiDilli #DCvMI #IPL2021 pic.twitter.com/Qfp32SwUS8

Rohit Sharma & his fondness among youngsters?

Avesh would be hoping that he can hone his skills during the IPL and take his game to the next level.

This season Avesh grabbed the spotlight straightaway when he dismissed CSK skipper MS Dhoni for a duck in their season opener. The pacer picked up a couple of important wickets and conceded 15 runs in two overs as Amit Mishra did the rest. Mishra – the veteran – picked up four wickets to leave MI in tatters. All MI could post was 137 for nine in 20 overs.

It did not prove to be a winning total as the Capitals won the match comfortably by six wickets. Orange Cap holder Shikhar Dhawan came up with the goods with the bat to help Capitals win their first match at Chennai this season.

Meanwhile, Mumbai would like to bounce back to winning ways when they lock horns with Punjab Kings on April 23. 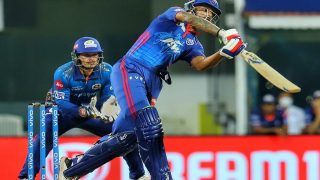 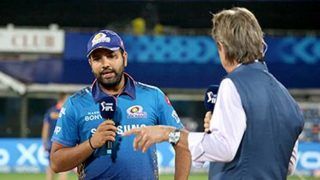