Rohit awkwardly dived to save a boundary at deep point when he hurt his left-shoulder in the 43rd over. 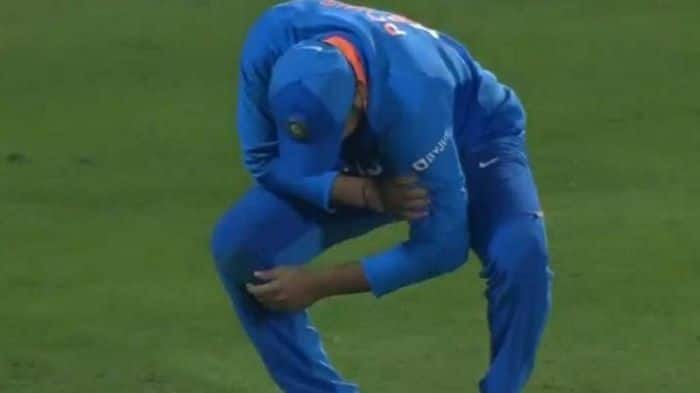 Vice-captain Rohit Sharma‘s shoulder injury was the only major cause of concern after India steamrolled over Australia to complete a clinical comeback in Rajkot following a 36-win victory which now levels the three-match series 1-1.

Rohit awkwardly dived to save a boundary at deep point when he hurt his left-shoulder in the 43rd over. Rohit running from sweeper cover made a tumbling effort and was in seen writhing in pain. He then walked out with the physio Nitin Patel and was replaced by Kedar Jadhav in the field. An update on Rohit is expected to be shared after the match.

“Rohit’s left shoulder has popped out of few times, and he should be good to go in the next game,” captain Virat Kohli said at the post-match presentation ceremony.

“We live in the days of social media and the panic button was pressed too early. It’s important to not leave someone like KL out. You saw how he batted today. This is probably the best he’s played at the international level. The knock showed maturity and class, and we know exactly what we’re doing in the dressing room. Important couple of games for Shikhar. He was injured for a long time and in ODIs he’s been one of our most consistent and aggressive performers, and he can change the situation for the team. It augurs well when the two openers are so good together,” he said.

“KL is becoming a multi-dimensional player, and it’s really great when players step up like this.” 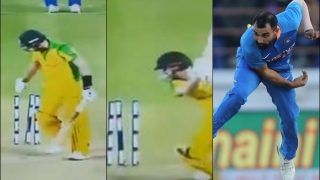 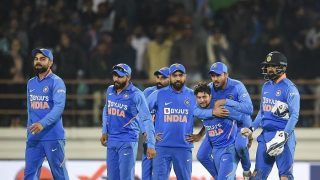