Eng vs Ind: Hailing the English skipper on his purple patch, Kambli - as an Indian fan - asked Root how much more does he plan to hurt the visitors. 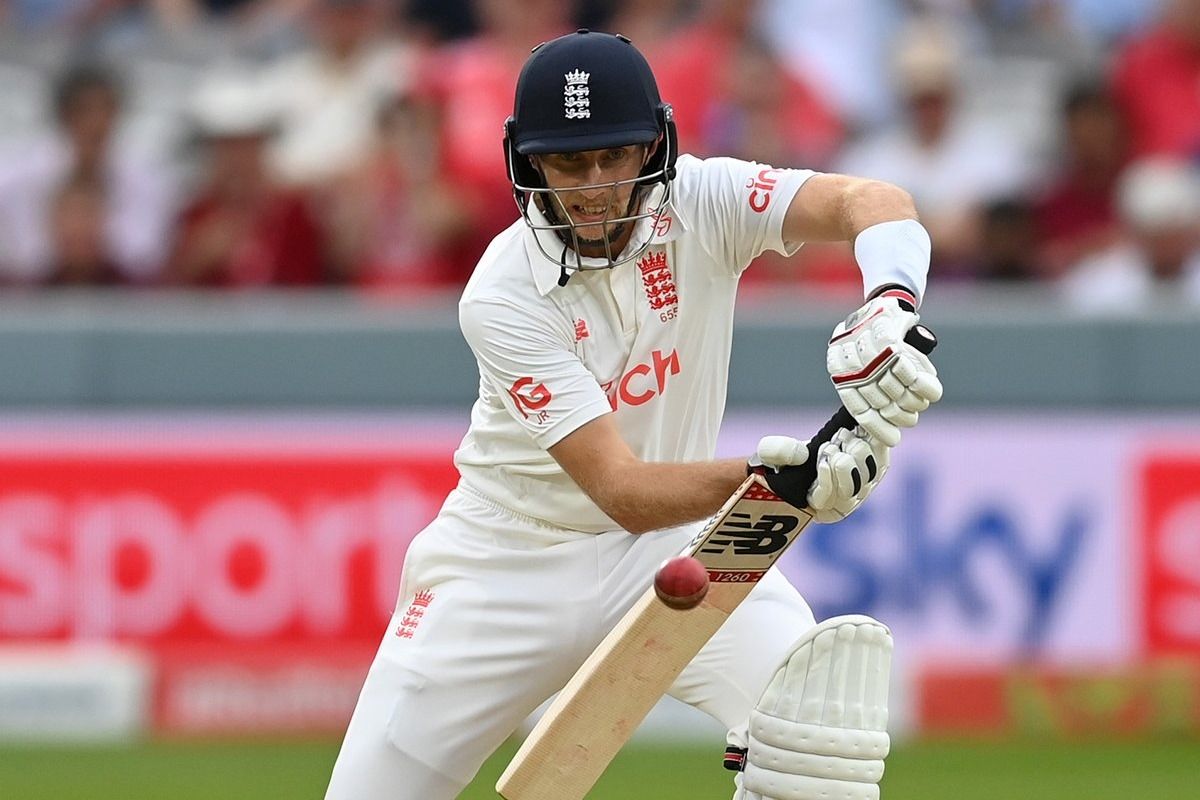 Headingley: English skipper Joe Root has been the thorn in India’s neck in the ongoing Test series. The English skipper seems to be batting on a different planet altogether. After his 23rd Test century on Thursday against India, former cricketer Vinod Kambli took to Twitter and made a hilarious remark. Hailing the English skipper on his purple patch, Kambli – as an Indian fan – asked Root how much more does he plan to hurt the visitors.

His tweet read: “Are Root bhai aur kitna naak me dum karoge As an Indian fan it hurts What a year it’s turning out to be for @root66.”

As an Indian fan it hurts ?

Root, the world’s leading Test batsman in 2021, has scored 1398 runs in 21 matches (11 innings) in 2021 at an average of close to 70. He also has 6 centuries and one fifty under his belt this year. Root top-scored with 121 and equaled former captain Kevin Pietersen’s tally of hundred to be joint-second in England’s all-time list.

Root as usual was a delight to watch, scoring runs at will and all around the wicket. His 14 boundaries included his trademark punch through the cover, which brought about his fifty before he flicked one between mid on and midwicket to get to three figures.

With his 23rd hundred, Root equalled Kevin Pietersen’s record and is now only behind Alastair Cook (33).

At the end of Day 2, the hosts were firmly in front of the game. They have a lead of 345 runs and it looks like Root and Co have managed to bat India out of the Test. 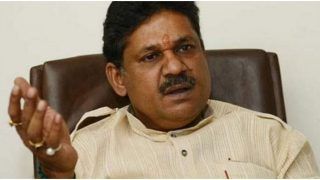 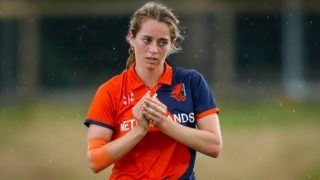