IPL 2021 Players List: Check out the complete list of players three-time finalists Royal Challengers Bangalore have retained and released ahead of the auction in February. 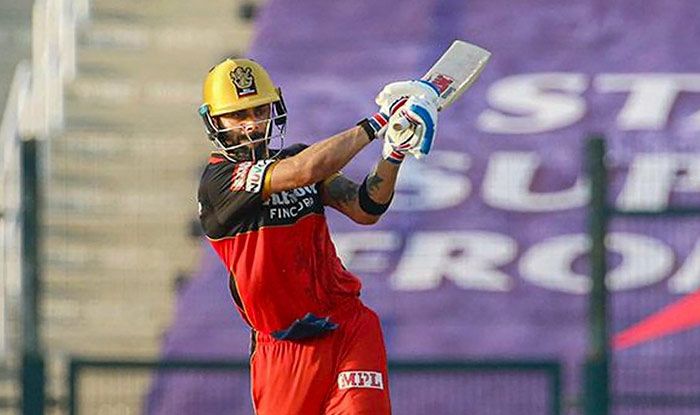 Royal Challengers Bangalore were quite confident ahead of the start of IPL 2020 with their captain Virat Kohli claiming this is the most balanced squad the franchise has had in several years. And it began reflecting on their performances as they made the cut for the playoffs.

They finished fourth in the standings and edged past Kolkata Knight Riders in the playoffs race despite having the same number points. Kohli’s men had a better net run-rate but they lost to Sunrisers Hyderabad in the eliminator – their third defeat to SRH in the season. The emergence of Devdutt Padikkal as a reliable opener though was a big plus for the franchise.

In his debut season, Padikkal finished as RCB’s top-scorer with the bat with 473 runs ahead of Kohli and AB de Villiers. He averaged 31.53 and hit five half-centuries during the season. With the ball, legspinner Yuzvendra Chahal was the star performer for them taking 21 wickets in 15 innings including best figures of 3/18. 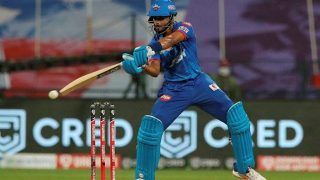