Royal Challengers Bangalore (RCB) are hosting Chennai Super Kings (CSK) in Match 20 of the Indian Premier League (IPL) 2015 at Bangalore. Both the teams are coming off a loss against Mumbai Indians (MI) and Rajasthan Royals (RR) respectively. Both the teams will wish to brush off the loss and get back to win. These two sides have often played some memorable games and will be hoping to put in another good performance. Live updates: Royal Challengers Bangalore and Chennai Super Kings Match 20 IPL 2015 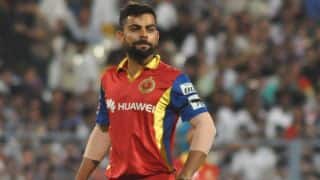 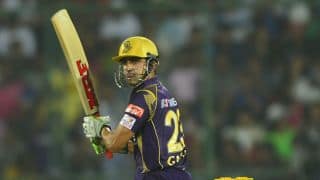