RCB are coming off a very thrilling victory against the Sunrisers Hyderabad (SRH).

RCB are coming off a very thrilling victory against the Sunrisers Hyderabad (SRH). After they could not win the rain-shortened affair against Kings XI Punjab (KXIP), they bounced back in style against SRH. Virat Kohli was the man who led from the front and ensured that they got those all important two points. Live Scorecard: Royal Challengers Bangalore vs Delhi Daredevils

DD have had a disappointing season but they did manage to beat CSK in their last game. This shows that on their day they can be a force. The problem is that their batting has not clicked as well as it should have. The inconsistency has cost them a lot. Yuvraj Singh, their supposed trump-card, has had a see-saw season. 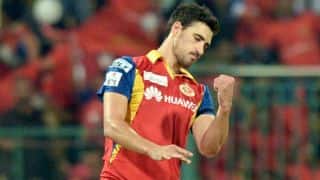 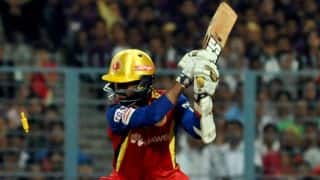