Stokes has reportedly broken his hand and hence will be out of action. 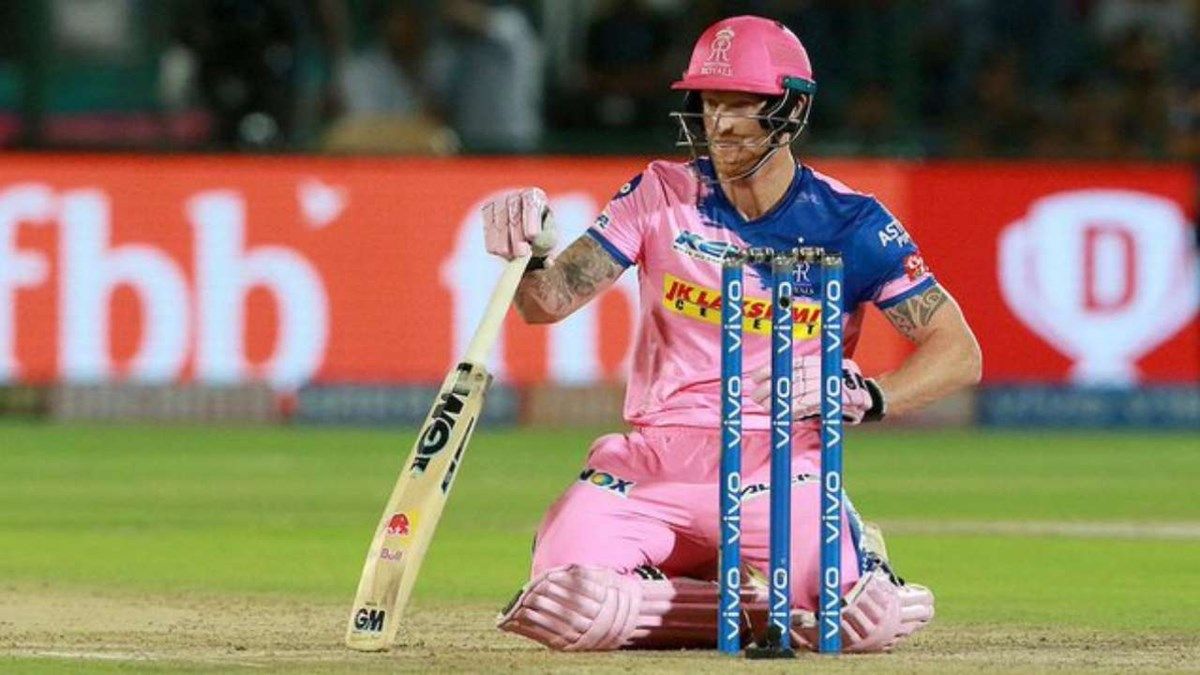 In what would come as a major setback for Rajasthan Royals, Ben Stokes has been ruled out of the remainder of the Indian Premier League. As per a report in the Independent, Stokes has reportedly broken his hand and hence will be out of action.

It is reported that the incident took place while he was attempting to take a catch of Chris Gayle during the Royals’ tournament opener against Punjab Kings on Monday. He sprinted in from long-on and had to dive forward to complete the dismissal of Gayle and immediately felt discomfort in his left hand.

Despite the pain, Stokes carried on fielding. He did not bowl in the match and then with the bat, he was dismissed without a run. 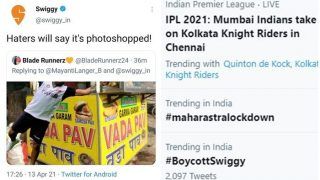 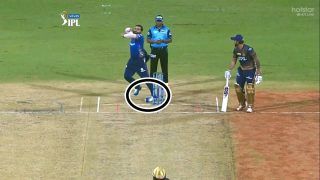