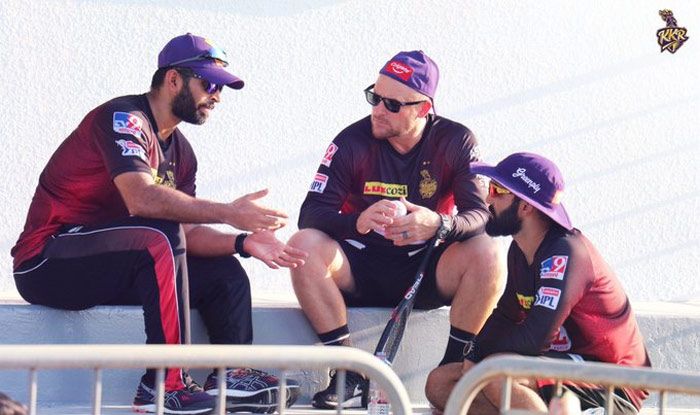 Dinesh Karthik and co will have to find a way to stop the in-form Rajasthan Royals batsmen when the two sides meet in Dubai on Wednesday. RR have won their opening two matches and on both the occasions they were able to cross the 200-run mark. The common star in both their victory has been wicketkeeper-batsman Sanju Samson who has been in sensational touch. Kolkata Knight Riders, on their part, bounced back after staring the season with a 49-run defeat. They got the better of Sunrisers Hyderabad on Saturday and will hope to carry that winning momentum against RR.

“I only focus on my game, what I can do, how I can do it best and how I can win matches,” he added. 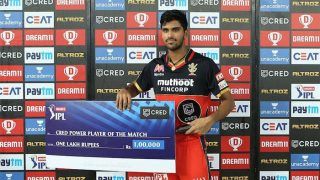 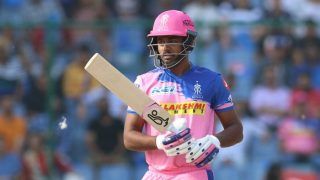