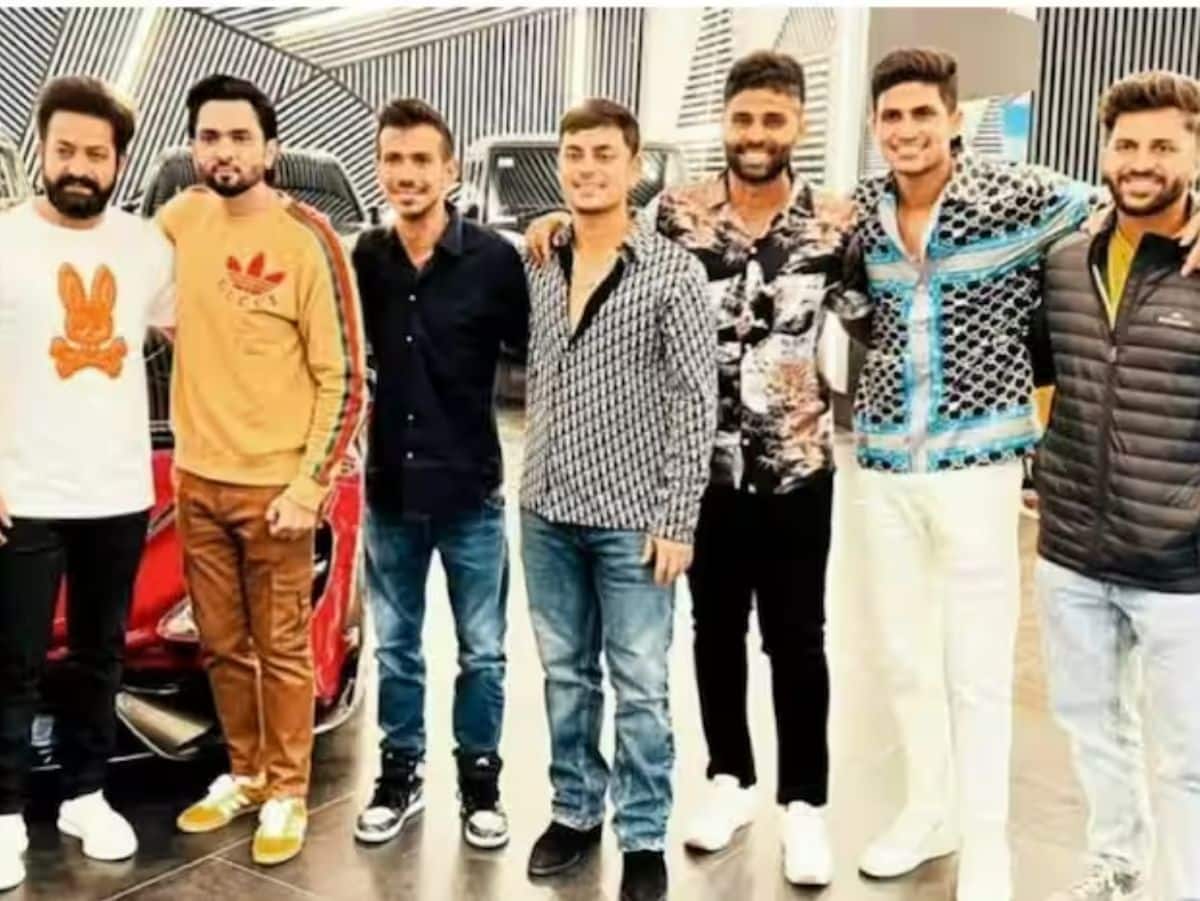 Recently the south star got an international award for his movie RRR's song, Nattu Nattu.

It was so lovely meeting you, brother! Congratulations once again on RRR winning the Golden Globe award ? pic.twitter.com/6HkJgzV4ky