The recent exchange has certainly taken the internet by storm. 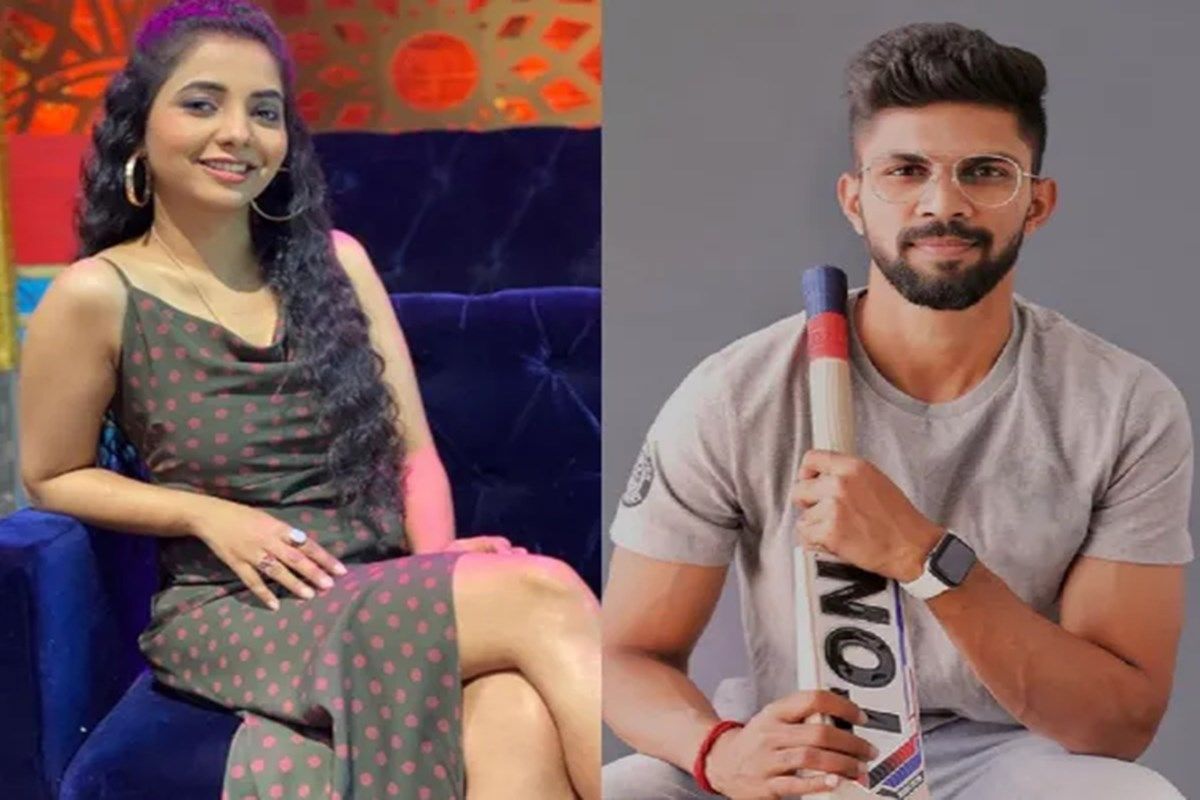 Sayali had taken to Instagram and posted a few pictures. Promptly, Gaikwad responded with a ‘woah’. The Marathi actress also reacted to his ‘woah’ with some heart emojis. The recent exchange has certainly taken the internet by storm.

But it looks like Gaikwad has silenced rumours with his last post where he says only a bowler can get his wicket clean bowled. The CSK opener wrote that in Marathi.

“Only bowlers can take my wicket, that too clean bowled. Not anyone else. And whoever wanted to understand, have understood,” he wrote in Marathi.

Ruturaj has been impressive for CSK and is looked at as the future star of the side. Last year in UAE, he made his IPL debut and was dropped after his first three games in which he failed. But then, he came back strong to finish the season well. He amassed 204 runs in six outings and scored three fifties as well.

Today, he is one of the key members of the Chennai outfit at the top of the order and was one of the reasons why CSK dominated the now suspended-IPL 2021 season. 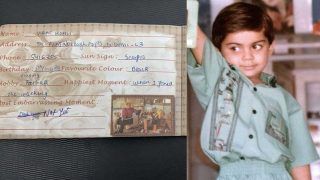 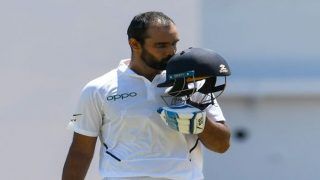