Fit-again Australia pacer Ryan Harris hopes to be available for all five Ashes Tests against England in July. 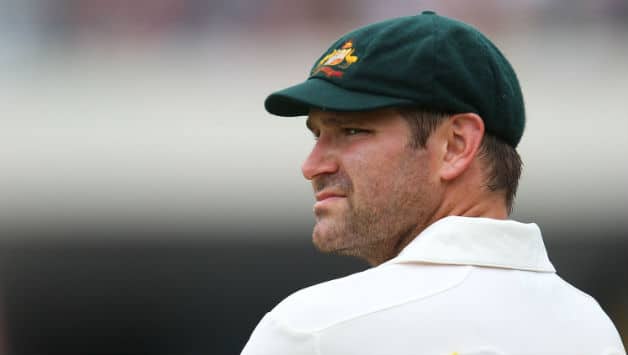 Fit-again Australia pacer Ryan Harris hopes to be available for all five Ashes Tests against England in July.

The battle-hardened Harris will make his return from an achilles injury for Australia A in Friday’s three-day tour match against Gloucestershire in Bristol, and is set to take revenge against England in the Ashes.

“I’m here to play five. Whether or not I can do that I don’t know. But I’m not coming over here to play two or three. You come here to play every game,” Harris said, according to an AAP report published by the Sydney Morning Herald.

However, Harris admitted that he does not know whether he would be able to play in all the five Tests despite his confidence. Although, he added that he would assess his fitness after each Test if and when he plays.

“I’ll assess after each Test if and when I play. If I break after three hopefully we’re 3-0 up and it won’t matter. Let’s just worry about playing a Test first and I’ll worry about how much I miss after that,” he said.

Harris further said that a crucial foot injury while bowling during the 2010-11 Ashes Test at the Melbourne Cricket Ground (MCG), which proved a pivotal nail in Australia’s coffin, with England winning the series 3-1, has driven him to battle through his array of medical setbacks and self-doubts for another shot at England.

“I finished the last one pretty badly with a broken ankle in Australia. And I wanted to get back and redeem myself in a way but also get back and try and get the urn back. We lost it in that series and to be able to have a chance to get it back has kept me going,” he said. 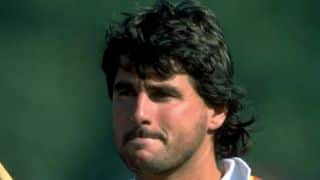 Allan Lamb: Fearless in taking on the opposition with bat or in verbal duels