Matthew Hayden claimed that Ryan Harris is probably the best bowler on the planet right now.

Legendary Australian batsman Matthew Hayden has claimed that the national team selectors have missed a trick by leaving out veteran seamer Ryan Harris, although he insisted that the selectors have picked up a good squad for the World Cup.

Hayden claimed that Harris is by far Australia’s standout bowler and probably the best bowler on the planet right now, so he has questioned why the selectors have not picked up the veteran seamer.

In his column for News.com.au, Hayden has stated that the line about Harris’ body not holding up for the whole tournament doesn’t wash with him, adding that if the paceman can get through a Test match bowling 30-40 overs like he does, surely he can get through a one-dayer.

Especially, Hayden insisted that it would be with seven days off between games. Hayden added that he doesn’t understand how the medical team couldn’t manage Harris through, insisting that the other suggestion is that the seamer is being saved for the Ashes.

Hayden said that it’s a brave call to put an Ashes series ahead of a World Cup, adding that if the tournament was overseas then maybe one would have considered that but insisted that they are at home and Harris is only got 10 overs to bowl each game, if that. Hayden stated that no other captain can rely on a bowler more than one can rely on Harris, adding that the seamer is just that good. 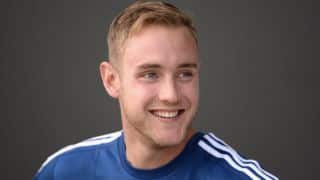 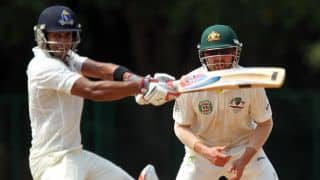