SA vs IND: I think South Africa Has Worked Him Out, Says Fanie de Villiers On Jasprit Bumrah

SA vs IND: I think South Africa Has Worked Him Out, Says Fanie de Villiers On Jasprit Bumrah

Former South Africa pacer Fanie de Villiers feels the hosts' have worked out on how to bat against India pacer Jasprit Bumrah. 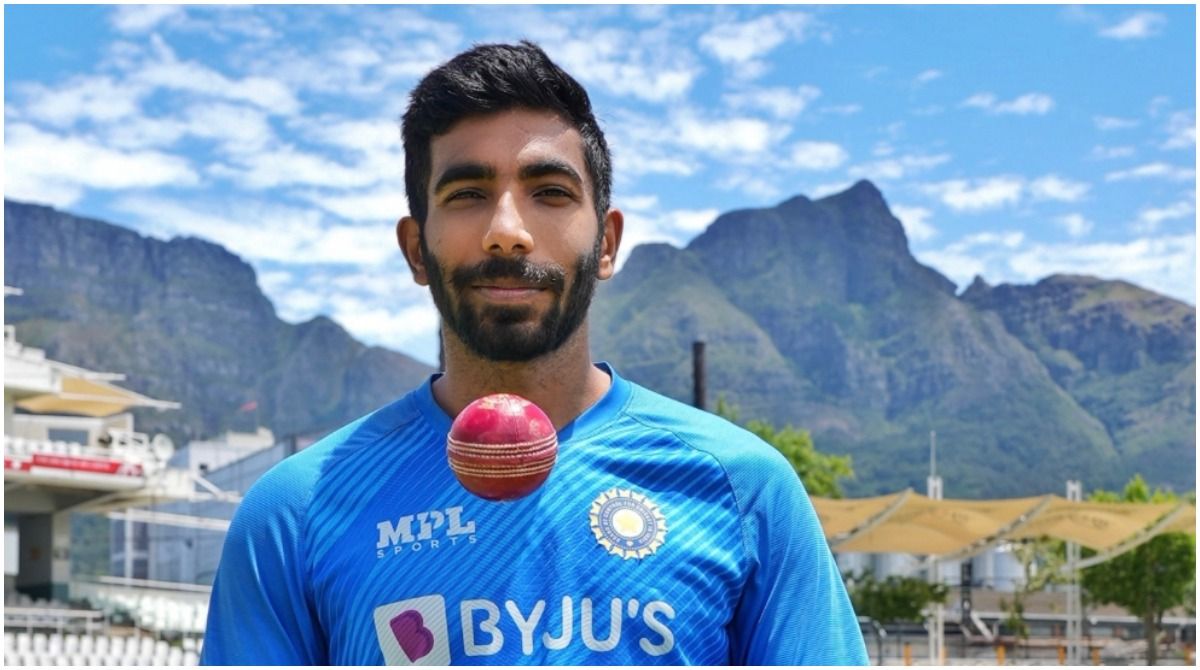 Cape Town: Former South Africa pacer Fanie de Villiers feels the hosts’ have worked out on how to bat against India pacer Jasprit Bumrah. He added that Bumrah wasn’t able to make the batters play enough. Bumrah had a forgettable outing against South Africa in the second Test at the Wanderers. In the first innings, he took the wicket of Keshav Maharaj while conceding 49 runs in 21 overs while in the second essay, he conceded 70 runs for no wickets in 17 overs.

He then went on to point out what was lacking in Bumrah being effective at the Wanderers. “This is where he lacked in the second Test as South African batters were leaving so many deliveries from him. Even Elgar played him better than before, although he got hit a couple of times.”

The action in the three-match series between South Africa and India is now set up for a winner-takes-it-all decider at Cape Town, starting from Tuesday. It is also the place where Bumrah made his Test debut in 2018 and since then, has become an integral part of the Test side.

De Villiers reckons the pitch will suit the fast bowlers and will not be an easy one for batting. “It is not going to be easy for the batters at Newlands. That has been the case for many years now. Bowlers, who can swing the ball, move the ball, and have variations are going to be the most effective.”

He signed off by saying India’s bowling attack has got a very good chance to clinch their first-ever series win in the Rainbow Nation. “India’s bowlers have got an excellent chance to win it because there are a lot of variations in the Indian bowling attack. It is fantastic to see Bumrah and Shami bowl, and especially your all-rounder (Shardul Thakur) is bowling better than ours. India have got a very good chance to win the match and series.” 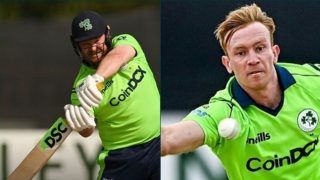 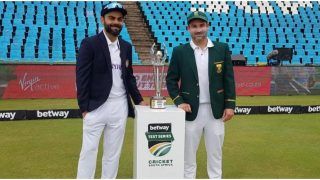