SA vs IND: There Were No Centuries And Big Partnership, Says Shikhar Dhawan

SA vs IND: There Were No Centuries And Big Partnership, Says Shikhar Dhawan

The 36-year-old veteran opener pointed out that when injured regular captain Rohit Sharma will return, the batting will become stronger. 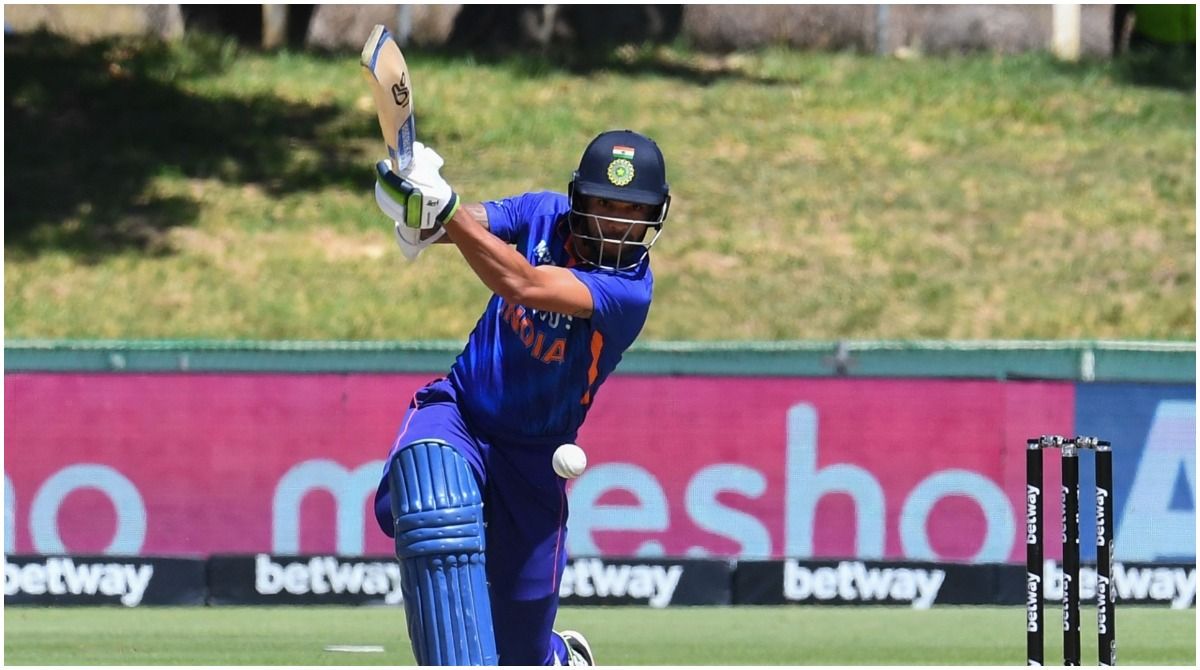 Paarl: India opener Shikhar Dhawan felt that no centuries and big partnership from the tourists at Boland Park led them to face a 31-run loss in the first ODI against South Africa on Wednesday. After South Africa posted 296/4, thanks to a double-century stand between Rassie van der Dussen (129 not out) and captain Temba Bavuma (110), India began well, thanks to Dhawan’s 79 and Virat Kohli’s 51.

But the duo got out in quick succession and India slipped from 138/1 to 118/6 as the middle-order didn’t step up to control the chase, eventually ending at 265/8 despite a late fifty from Shardul Thakur.

“I feel both the South Africa batters batted quite well. They took the innings quite deep. 300 runs on this wicket and when a set batter gets out, it is not easy for a new batter to get runs quickly. It is not a true wicket as it was slowish and had turn as well. I feel they batted well and then from our side, there were no centuries and there was also no big partnership in the later stage as well,” said Dhawan in the virtual press conference.

Talking further about what was lacking in India’s batting, Dhawan mentioned wickets falling in a heap.

“We had a good start and I feel because the wicket was slow, it was offering a bit of turn as well. So, when you are chasing (around) 300 runs, when the middle-order comes out to bat, it is not easy to play your shots immediately. Our wickets fell in a cluster and it had a huge impact on us as a batting unit.”

With just a year and 10 months left for the 2023 Men’s Cricket World Cup, Dhawan felt that the middle-order will mature with time to grab hold of rebuilding the innings from various situations in the match.

“We tell them (young batters) to play according to the situation, to the demands of it and to keep the team’s interest above oneself. An individual game is important but you have to keep practicality and mould your game for the demands of team situation.

“We tell them the importance of building partnerships and when it is needed. All of this is understood over time and gets refined with experience.

“Our thought process as a unit or a team is that we are building our team for 2023 World Cup. So, there are going to be few hiccups here and there, which is totally fine. We as a team analyse how we can get better. Now, we all have a good clarity that we’ve got this bunch of boys. It’s about how to refine them.”

The 36-year-old veteran opener pointed out that when injured regular captain Rohit Sharma will return, the batting will become stronger.

“Right now, Rohit isn’t a part of the team. Once he returns, there will be more experience in the batting and our middle order will also become stronger. Whenever the youngsters get a chance here, they will gain experience and do well. Even if things don’t work out in a few matches or a few series here and there, it doesn’t matter. We’re looking at the bigger picture.”

Dhawan signed off by saying that a sixth bowling option in all-rounder Venkatesh Iyer wasn’t needed as the pitch was slow and aided the spinners.

“We didn’t require him. Spinners did well on the wicket, there was a bit of turn, so we didn’t need the fast bowlers much. When we weren’t getting a breakthrough in the middle overs, we brought in our main bowlers back for the same, but it didn’t work out in the end.” 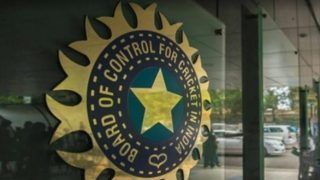 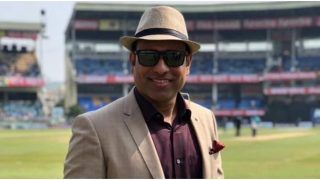