Nasim hit five boundaries and a six during his 70-ball stay at the crease so far.

Saad Nasim brought up his maiden One-Day International half-century in only his second ODI appearance during their second game of the three-match ODI series between Bangladesh and Pakistan at Mirpur on Sunday. Nasim took 70 deliveries to bring up the milestone, hitting five boundaries and a six during his stay at the crease.  Live Updates: Bangladesh vs Pakistan, 2nd ODI at Mirpur 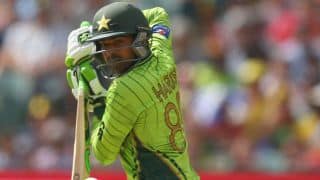 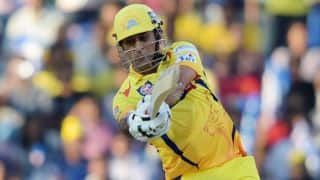