Former India men's wicketkeeper-batter and ex-member of the senior selection committee Saba Karim believes that the hosts' may look to utilise young left-arm pacer Arshdeep Singh in middle and death overs phase during the T20I series against South Africa.

New Delhi: Former India men’s wicketkeeper-batter and ex-member of the senior selection committee Saba Karim believes that the hosts’ may look to utilise young left-arm pacer Arshdeep Singh in middle and death overs phase during the T20I series against South Africa. Of late, India’s bowling in the death overs phase has been a cause of concern, especially with senior pacer Bhuvneshwar Kumar leaking runs, Arshdeep’s addition to the playing eleven for the series against South Africa can help the Rohit Sharma-led side solve that problem area.

Arshdeep shot into national reckoning with his searing yorkers in pressure situations of the death overs phase in IPL 2022 for his side Punjab Kings. He has done the same for the Indian team whenever he got a chance and with Bhuvneshwar not in the series against South Africa due to conditioning-related work at NCA, Arshdeep’s skill sets and calmness become even more crucial.

“Yes, I think it’s very important for India to settle on their bowling unit. I am more keen to see Arshdeep Singh because now with Jasprit Bumrah back in the eleven and Axar Patel bowling quite well in the powerplay, there is an option of getting an Arshdeep and keeping him only either for the middle or for the end overs – that is a strong possibility.”

“Going forward for the World Cup – you need a pace bowler whom one can rely on to deliver on all the games in the death overs,” said Karim on ‘Sports Over The Top’ show on Sports18.

Alongside Bhuvneshwar, all-rounder Hardik Pandya is also at the NCA for conditioning-related work while Deepak Hooda is not in the series due to back injury. This leaves a gap for Rishabh Pant to get a chance against South Africa, especially when Dinesh Karthik has made number six spot his.

But Karim is doubtful of Pant being tried at six as Karthik is now team management’s preferred pick for doing the finishing job. “Well, there is always a possibility, but I think the Indian team management have decided to go ahead with Dinesh Karthik which is not a bad move.”

“They feel that they need more of his kind of a player at number six who can do the finisher’s role in a much better manner because Rishabh Pant in that kind of particular role has not been tried before and places above that have kind of been sorted.”

“So, I do have my doubts that Rishabh Pant will get a look in because the Indian team has kind of found the right combination.” 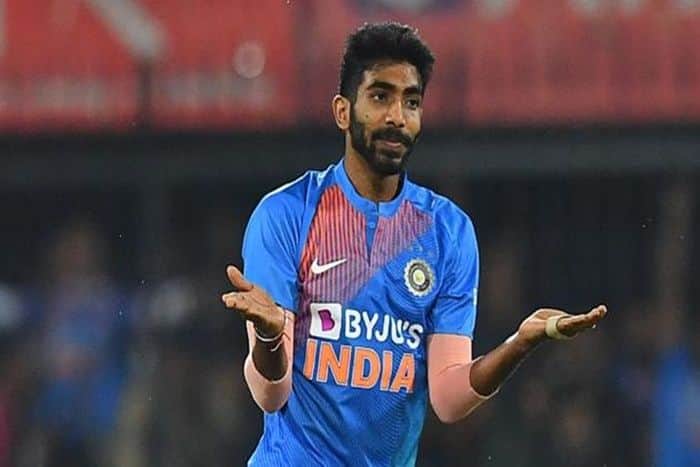