Modi made this announcement on the occasion of Mahatma Gandhi's birth anniversary.

Sachin Tendulkar has accepted Prime Minister Narendra Modi’s challenge of participating in the Clean India campaign. Modi had challenged Sachin Tendulkar and eight others to join the campaign. The PM had made this announcement on the occasion of Mahatma Gandhi’s 145th birth anniversary.

Apart from Tendulkar, actress Priyanka Chopra too has accepted the challenge. 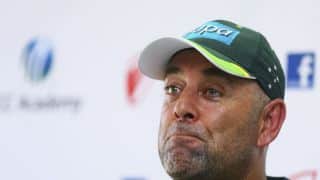 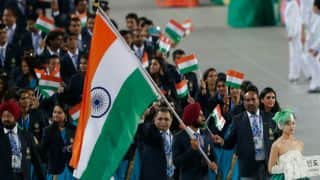