The campaign works for the underprivileged girl children.

India is one country that has seen gender bias for years and in the far corners of the country it is still prevalent. With celebrities like Tendulkar joining the campaign, the message could reach different sections of society and spread the message across. Tendulkar is an iconic figure and his appeal is unparalleled in the Indian sporting world. 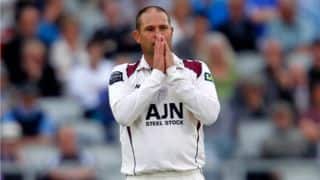