Sachin Tendulkar also highlighted the impact of T20 in bringing new audience to the game.

Sachin Tendulkar said that Test cricket will remain supreme despite the rising popularity of Twenty20, even as he acknowledged that the shortest format has helped players to innovate in their techniques.

Speaking to reporters at the launch of his autobiography ‘Playing It My Way‘ at Lord’s Cricket Ground, the cricket legend said, “It’s only fair that all three formats have their own place but according to me Test cricket will always be at the very top.

“Somebody who is interested in Test cricket is not going to get satisfaction by playing just T20s. If you go to most of the players, they will back Test cricket as No. 1 spot,” he said.

He, however, highlighted the impact of T20 in bringing new audience to the game and in players going for experimentation in their shots.

“T20 has just opened up a different kind of audience to be attracted to cricket and somewhere we can have more audience watching the sport, that’s good for the sport,” said Tendulkar who played for Mumbai Indians in the Indian Premier League till 2013.

Regarding the impact of IPL and the T20 format on the game, he said, “T20 is exciting, it allows you to experiment a lot, allows you to be innovative and because of T20, you are seeing such high scores in One-Day cricket as well.

Tendulkar said that as cricket was the only sport which has three different formats, it was impossible to keep all three formats as popular as each other.

“You are going to have differences and eventually it boils down to opinion and choice, and if you go by players’ choice, most guys would want to play Test cricket for the nation,” he said. 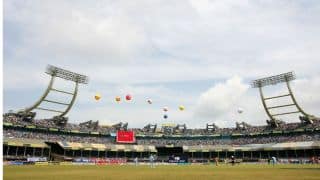 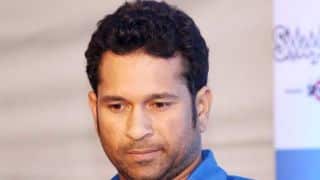