Ricky Ponting and Shane Warne will be leading the two sides and Tendulkar and Walsh come on board to join them as leaders. 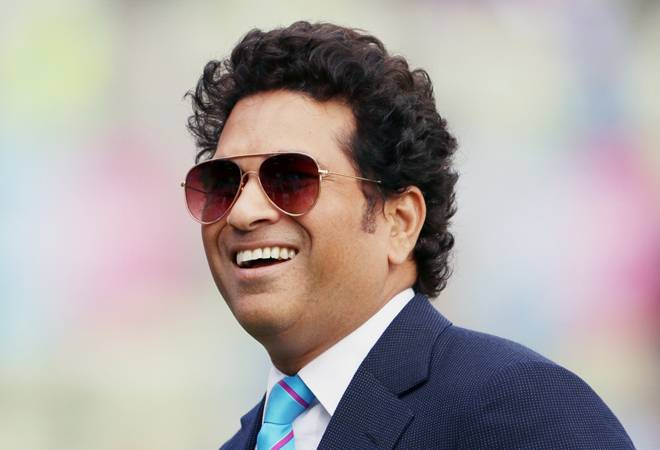 Legends Sachin Tendulkar and Courtney Walsh will be donning the coaching hat for the cricket match organised to raise funds for the bushfire incident in Australia. The former India cricketer, who has 100 international centuries will look over the Ponting XI, whereas Walsh, the former West Indies pacer, will take the reins of Warne XI for the February 8 match.

On cricket’s day of giving, the Bushfire exhibition match is one of the three big events lined up, alongside a Commonwealth Bank Women’s Tri-Series T20I clash between Australia and India, and the KFC Big Bash final. Ricky Ponting and Shane Warne will be leading the two sides and Tendulkar and Walsh come on board to join them as leaders.

“We are absolutely honoured to be welcoming Sachin and Courtney back to Australia where they both enjoyed a lot of success as players, and we can’t wait to have them involved in what is going to be a special day,” said Cricket Australia CEO Kevin Roberts. “We’re looking forward to our people at CA and the entire Australian cricket family coming together for the Big Appeal.”

Apart from the duo, the star-studded event will also see participation from Adam Gilchrist, Brett Lee, Justin Langer, Michael Clarke, Shane Watson and Alex Blackwell. Steve Waugh and Mel Jones will also be involved in the charity match but in non-playing capacities.

Warne has already raised over a million Australian dollars for the bushfire victims by putting his baggy green up for auction.

Funds will be raised across all the three matches with the money donated to Australian Red Cross Disaster Relief and Recovery Fund. The Bushfire Cricket Bash will act as a curtain raiser for the BBL Final. 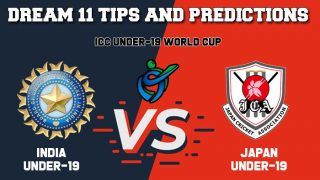