Former Pakistan fast bowler Shoaib Akhtar in an exclusive chat with Zee News said that he never said former India captain Sachin Tendulkar was scared of him and it was all created by the media. 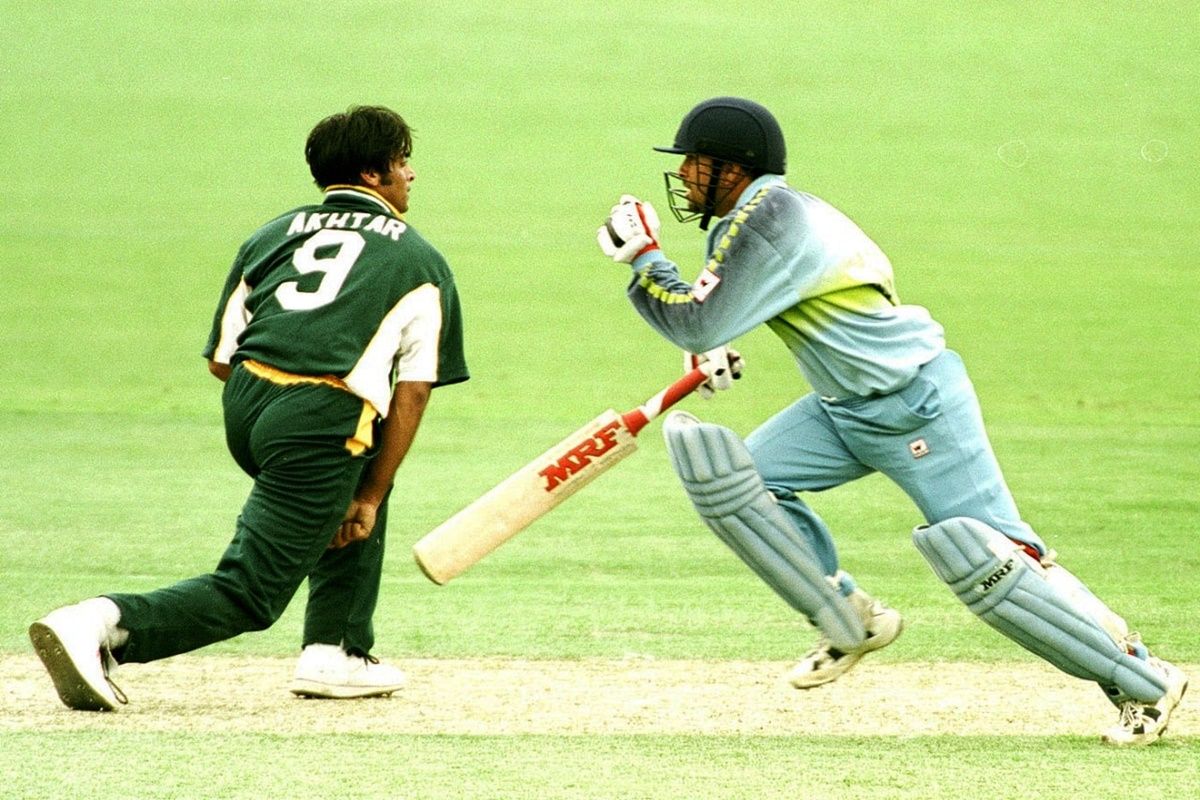 New Delhi: Former Pakistan fast bowler Shoaib Akhtar said that his statement a couple of years ago regarding former India captain Sachin Tendulkar was taken out of context and his intention was never to tell the world that Tendulkar was literally scared of him when he came up to bowl.

Akhtar opened up about the incident while speaking exclusively with Zee News and said that it was a hype created by the media and he had no role to play in it.

“Once and for all I want to clear this thing, this was all media hype. The thing is that when you write a book, you will then have to explain everything because things are taken out of context. I had said in Faisalabad, he then had that tennis elbow injury because of which he could not hook and pull. So my idea was to bowl short to him and maybe scare him a bit to use that weakness that he had because of tennis elbow. I never wrote Sachin is scared of me, never said he is not a great player,” Akhtar told Zee News.

One of the fastest bowlers to have ever graced the field, Akhtar further went on to add, “I have a lot of respect for him and I have even gone to his place in 2016 and told him that. He cooked for me and for the record he is also a great cook and an even better human being. I told him what I had written about him and Sachin said, ‘Leave all that whatever it is. You had hit me during a match in Guwahati. Do you know where you had hit me?’ and I said I think it was in your rib cage.”

“Sachin said that night he went to the hospital and found out that he has a fracture in his rib cage and still went on to play against him. He couldn’t breathe and Sourav Ganguly was saying something but he couldn’t breathe. I asked him why didn’t you tell me? and Sachin said, ‘You were on top of me and India were in a spot of bother then. I went to the hospital and found out that I have a fracture on my 12th of 13th rib but I continued playing,’ ” said Akhtar about the incident.

Going to elaborate his point further, the 46-year-old former fast bowler said, “So I never said Sachin or Ganguly used to be scared of me. It was just media hype. I accept that he is the greatest ever.”

Akhtar is regarded as the faster bowler to have ever played international cricket having bowled a delivery at 161.3 km/h, in an ODI against England in the 2003 World Cup. 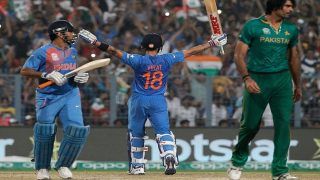 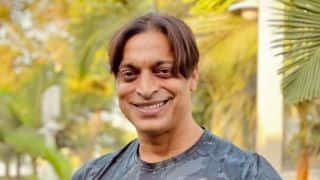