The team at Sportsmed Active includes Dr Anant Joshi, who is considered as one of the pioneers in the field of Arthroscopy and Sports medicine. Anant has been associated with numerous sports bodies as a medical consultant. Tendulkar did not speak to reporters at the event. Meanwhile, Sachin is all set to have a stand named after him at the Brian Lara Cricket Stadium. The two cricket icons from West Indies and India, Brian Lara and Tendulkar are all set to play the first-ever competitive match at the stadium based in Tarouba.

However, the president of the Trinidad & Tobago Cricket Board (TTCB), Azim Bassarath, has questioned the decision to name a stand after Tendulkar, saying what has the former Indian cricketer has ever done for the sport in the West Indies or even Trinidad & Tobago. The Brian Lara Cricket Stadium, which was slated to host a few matches of the ICC World Cup 2007, will finally be inaugurated on May 13, 2017. 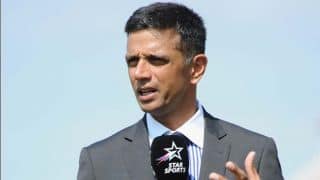 “I like Rahul Dravid, who I believe is a true gentleman,” says Katrina Kaif 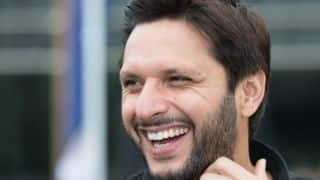