Sachin Tendulkar has always been showered with the biggest of compliments but former Australia opener Matthew Hayden took it to a new level as he placed the senior batsman above the game itself while calling him India's Don Bradman and a "movement in himself". 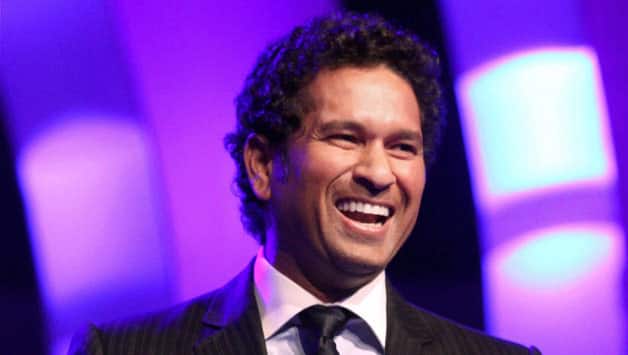 Sachin Tendulkar has always been showered with the biggest of compliments but former Australia opener Matthew Hayden took it to a new level as he placed the senior batsman above the game itself while calling him India’s Don Bradman and a “movement in himself”.

“They will write books and do movies on him in the coming years because he has taken Indian cricket to a new level, and played a big part in winning many series at home and abroad.

He is India’s most prolific player; the country’s Don Bradman,” said Hayden.

Tendulkar is approaching his 40th birthday and to commemorate the occasion, ‘Outlook’ magazine has come out with a special issue on the Mumbaikar in which celebrities from all walks of life have heaped praise on the veteran.

“I would place Sachin at the top of any list of the greatest cricketers ever. It’s not about his cricket. Sachin is not just cricket anymore; he is an embodiment of abstract superlatives. Sachin is hope personified, of people overcoming adversity and rising out of the ashes. He’s more than cricket,” Hayden added.

“Sachin is a movement in himself, a phenomenon. It has been scrutinised, reflected upon, analysed for years. There have been tough times and good times, but the truth is he’s one of the greatest players ever,” he said.

Hayden placed the legendary batsman at the top of his list of greatest cricketers ever.

The Aussie said the kind of interest Tendulkar generates in people is next to none.

“I have been witness to the kind of hope and interest Sachin generates in people. The level of expectations when the little warrior goes out to bat is staggering, everyone hopes that India’s performance will lift around him.

“The euphoria of spectators in the stadium and the buzz around the town when he bats is second to none.”

Viv Richards advises Delhi Daredevils to be solid in mind