Sachin Tendulkar must be allowed to decide on his retirement, says Syed Kirmani

Sachin Tendulkar must be allowed to decide on his retirement, says Syed Kirmani

Amid speculation over Sachin Tendulkar's future, former India wicket-keeper Syed Kirmani on Wednesday said that the senior batsman should be allowed to decide when to quit the game. 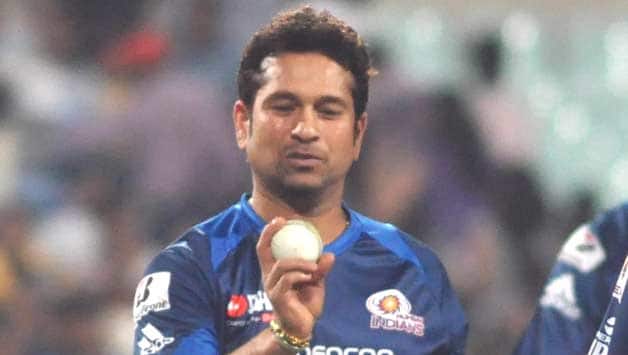 Amid speculation over Sachin Tendulkar’s future, former India wicket-keeper Syed Kirmani on Wednesday said that the senior batsman should be allowed to decide when to quit the game.

“I don’t know where all these reports crop up from. For God’s sake, let Sachin Tendulkar decide on his retirement. Let him play the game as long as he enjoys it,” Kirmani said while reacting to reports claiming that Tendulkar has been told to consider his career plans after his 200th Test.

The 40-year-old champion batsman was reportedly told by chief selector Sandeep Patil that after the 200th Test, which would be completed during the two-match series against the West Indies in November, his place in the team would depend on the runs that he scores.

However, Patil himself refuted it, saying that he had not met Tendulkar for 10 months, while the Board of Control for Cricket in India (BCCI) was also quick to deny such a development.

Responding to former England opener Geoffrey Boycott’s comments that Tendulkar’s 200th Test was the cause for India-South Africa spat, Kirmani said, “Everybody has a right to put forward their view points, but we would like to see him accomplish that feat in our country because it will be an honour and inspiration for youngsters.”

On the decision of BCCI to pencil in West Indies’ tour of India to accommodate Tendulkar’s 200th Test in India, Kirmani said it was nothing to do with players and teams as it was in the domain of cricket Boards.

“It is nothing to do with Tendulkar’s 200th Test match and his retirement. Each playing nation likes to accommodate each other and there is no prejudiced feelings between the International Cricket Council and BCCI. They decide on fixtures,” he said.