Tendulkar wants the introduction of a second new ball in Tests after every "50 or 55" overs to aid pacers on unresponsive pitches. 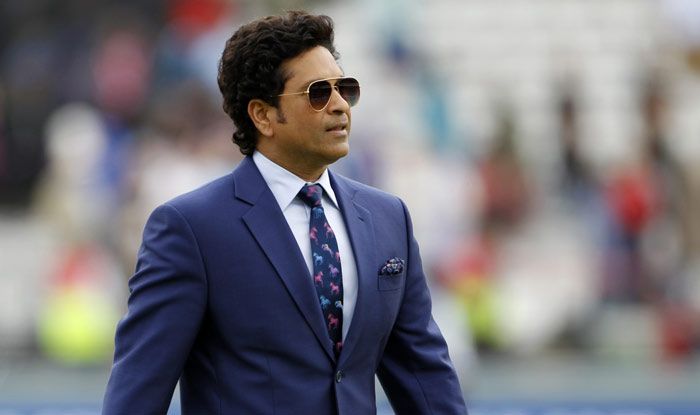 Cricket legend Sachin Tendulkar wants the introduction of a second new ball in Tests after every ’50 or 55′ overs to aid fast bowlers on flat or unresponsive pitches as ICC on Tuesday banned the usage of saliva on an interim basis, piling more pressure on pacers.

In an interaction with former star Australian pacer Brett Lee on social media platform 100 MB, the batting maestro spoke about the challenges of using only sweat that could pose major challenges for bowler and fielding team. Tendulkar feels the usage of saliva was important to shine the ball.

“In Test cricket, suddenly if the surfaces are not good, the standard of playing I feel drops down. And above all the game slows down because, the batters knows if I don’t play a stupid shot here, no one can get me out and the bowler knows, on this surface I have to be patient,” Tendulkar said.

“But why not then to get the game moving, have a new ball after every 45-50 or 55 overs because in ODI cricket we have to play only 50 overs, and you have two new balls there, so literally 25 overs, so that’s it,” said Tendulkar.

One more rivalry added to cricket it seems!

Binga and I discuss cricket in the COVID Era and the impact it shall have on the way the game is played. @BrettLee_58

Tendulkar compared his proposal to day-night ODI cricket. He said in a cooler climate, players don’t sweat much and it could become a headache for teams when the ball gets old.

“So here in Test cricket, if you are not going to allow saliva, and sometimes you won’t sweat as much depending on the climate where you are playing, it could be a lot like day-night one-dayers,” the maestro said.

“In ODI cricket, bowling when conditions are dry in the day-night match and bowling second when there is lot of dew on the ground, so on paper the conditions and rules are exactly the same, but on field conditions are totally different, it’s chalk and cheese,” he said.

Apart from saliva ban, the ICC also approved COVID-19 substitutions and an additional DRS review while scrapping the neutral umpires rule in the wake of pandemic. 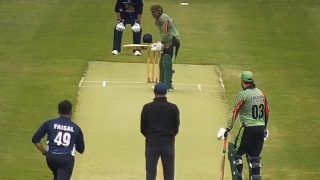 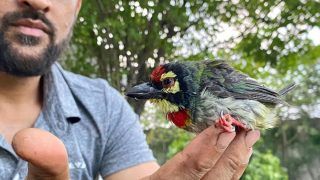