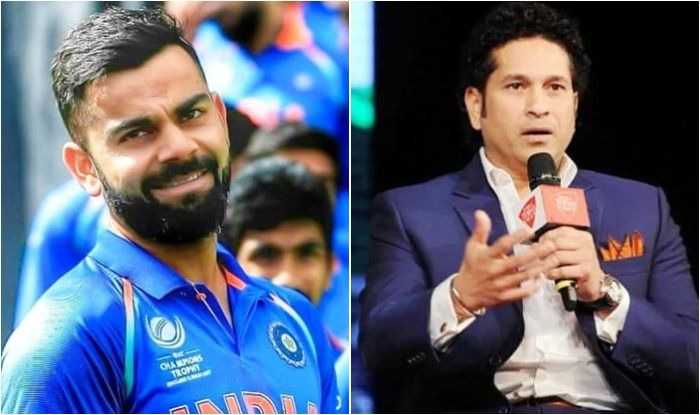 New Delhi: In a cricket-crazy country like India, comparisons are bound to happen. Who is better, whose numbers are better, and who is a match-winner, such topics are discussed widely. Since India captain Virat Kohli’s emergence as one of the best in recent times, there have been comparisons of him drawn with former batting maestro Sachin Tendulkar. Urging fans not to compare the two cricketers, former Pakistan pacer Shoaib Akhtar gave his take on who is better.

Hailing Tendulkar’s skills, Akhtar reckoned the former India cricketer is better because he played quality pacers in his prime and also coped with the reverse swing bowling – an art that is fast fading.

“There’s an embargo on cricket. How can there be three circles in the field? I mean give Sachin Tendulkar credit and stop comparing him to Virat Kohli. He did not play the era of Sachin Tendulkar, which is like the single era of 50 overs, and then the reverse swing starts literally after 10 overs. Face that with Wasim Akram, Waqar Younis, and the spin of Shane Warne,” said Shoaib Akhtar to Sportskeeda.

Akhtar also went on to name the pacers Tendulkar played as compared to Kohli.

“Every team had its specialists. [Lance] Klusener, Jacques Kallis, Shaun Pollock, Allan Donald, Makhaya Ntini, there were five quality fast bowlers in every country. How many do you have now? There’s Pat Cummins, Josh Hazlewood, but then what?” (sic) he added.

Akhtar picked 178 Test wickets and 247 ODI scalps and is rated as one of the fastest bowlers to have ever played the game. During the 2003 ODI World Cup against England, Akhtar bowled the fastest ever delivery. He bowled a delivery at 161.3 km/h (100.23 mph) in that match. 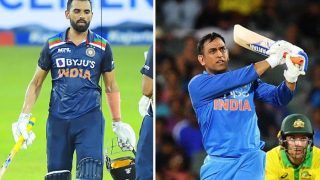