Tendulkar also recalled on how he nearly caught Kapil Dev out in the match, but couldn't get to the ball despite running a long way. 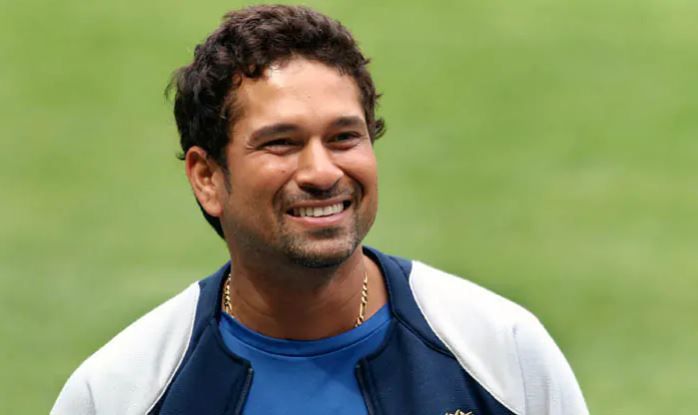 It’s a well-documented fact that India legend Sachin Tendulkar made his official international debut against arch-rivals Pakistan in 1989 in Karachi. But very few people are aware of the fact that Tendulkar first got the taste of international cricket when he rubbed shoulders with some renowned names during a festival match. However, the real catch was – Tendulkar, back-then the young prodigy, took the field for a Pakistan team that was playing against India at Brabourne Stadium, Mumbai.

The 47-year-old recalled the incident in his autobiography ‘Playing It My Way’ of taking the field for Pakistan two years before his India debut in 1987. The India legend also wonders whether the then-Pakistan captain Imran Khan remembers employing him in the field.

“I don’t know whether Imran Khan remembers this or has any idea that I once fielded for his Pakistan team,” writes Tendulkar.

The Master Blaster further recalls that Pakistan cricketers Javed Miandad and Abdul Qadir had left the field during the lunch break. As the standby fielder, Sachin was asked to field for the visiting team.

Tendulkar also mentioned one incident on how he nearly caught Kapil Dev out in the match, but couldn’t get to the ball despite running a long way. He explained that if he had been placed at mid-on rather than long-on, he could have taken part in a dismissal for Pakistan.

The throwback incident shows Tendulkar’s competitive nature and passion for the game. He didn’t care about what team he was playing for, all he wanted to do was give his hundred per cent for the side he’s playing for. 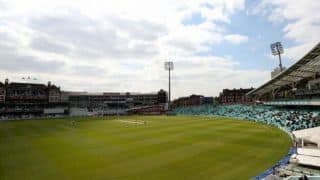 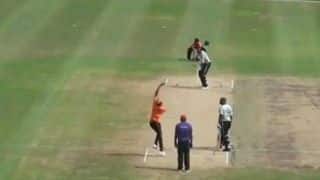