The hosts were extremely dominant at home and favourites to win, but it was Sachin Tendulkar who changed the perception with his batting masterclass. 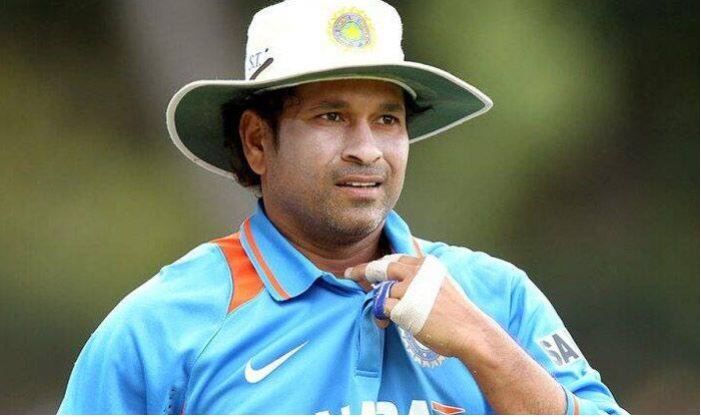 The Commonwealth Bank Series in Australia in 2008 has to be one of India’s finest triumphs in limited-overs cricket and there are many factors for it. A sub-continental team winning against a formidable Australian side on their soil was a thing unheard of back then. The hosts were extremely dominant at home and favourites to win, but it was Sachin Tendulkar who changed the perception with his batting masterclass. First, India had to beat Sri Lanka to ensure they set up a date with the hosts in a three-match final.

Australia were overwhelming favourites to win the series and fans and plaudits had already predicted that the hosts would not need the third final to seal the win. As things turned out, India beat Australia 2-0 and the third final was not needed.

In that series, Tendulkar amassed 399 runs in 10 matches at an average of 44.33. Years after that win, Robin Uthappa, who stitched a couple of crucial stands with Tendulkar at the top of the order reveals how the master battled pain and helped India register a historic series win.

In the first final, Tendulkar hit a brilliant 117 at SCG and followed it up with a quality 94 at MCG to lead India to a series win. Uthappa recalls a conversation he had with Tendulkar about fitness and age.
“I remember we had a conversation with him in that series where he said ‘Robin, it’s so hard to keep yourself fit after 32, 33 and 34, because it gets that much more challenging, Injuries start taking a toll. I was just 21 or 22 when I had that conversation and I said ‘no paaji, you’re just saying this’. He said ‘Robin, when you’re 35, let’s have a conversation and see if you agree with me or not.’ And today at 35, I want to tell you, he was bang on,” Uthappa added.
First Published on
Last updated on May 21, 2021 10:31 AM IST
TOPICS:
CB Series final Cricket news Robin Uthappa Sachin Tendulkar 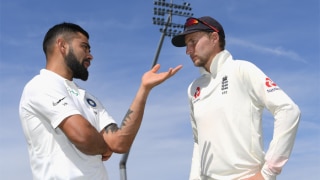 ECB Denies Getting Any Request From BCCI to Tweak Ind-Eng Schedule to Accommodate IPL: Report 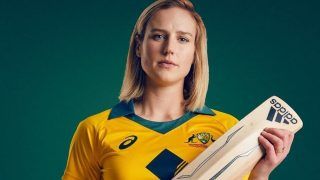