Former captain Sunil Gavaskar said he wants Sachin Tendulkar to end his illustrious Test career with a bang by scoring a big ton in his last match in Mumbai next month. 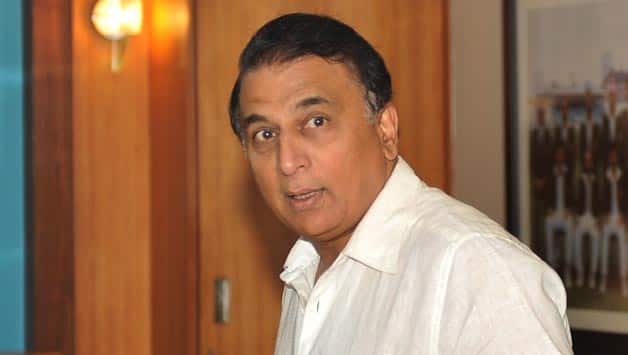 Former captain Sunil Gavaskar said he wants Sachin Tendulkar to end his illustrious Test career with a bang by scoring a big ton in his last match in Mumbai next month.

Tendulkar has announced that he will end his 24-year-long international career after playing in his 200th Test at Mumbai’s Wankhede Stadium against the West Indies starting on November 14.

“Sachin made his First-Class debut at Wankhede Stadium and since he is playing his last Test there, his cricketing career will come a complete circle. Everybody is hoping that he would score a hundred in his last Test. But what about scoring a double or a triple hundred? That would be the real icing on the cake,” Gavaskar said.

India lost to Australia in the first ODI on Sunday in Pune with both their batsmen and bowlers coming a cropper and Gavaskar feels that the visitors start slight favourites in the second match in Jaipur on Tuesday.

“Definitely, the Australians start as slight favourites in the second match. Firstly, they are confident after winning by a big margin and secondly they had found that the Indian batsmen were struggling with the short-pitched deliveries.

They must be thinking that if they continue like this, they would be able to restrict the Indians,” he told NDTV.

Gavaskar, however, said that there’s no need to make changes in the Indian playing eleven.

“I think it is too early to make changes in the playing eleven. The pitch in Jaipur is likely to be almost the same as that of Pune with some bounce and movement and small amount of grass left.

“What the Indians need to do is to change the length of the deliveries their bowlers bowled. They need to bowl shorter in length than they had bowled in Pune. Hit the deck and get the bounce. That was what the Australians did,” he said.

“In Rajkot [in the T20 International], they [Australians] bowled fuller and got hammered. They made the transition from fuller deliveries to short balls at the shoulder height in Pune and that made Indian batsmen uncomfortable. That is what the Indian bowlers should do now,” said Gavaskar.

“It’s a good idea because I think Yuvraj Singh is better at number five. Yuvraj is a finisher and he did the same in the 2011 World Cup by batting at number five. He is someone who can finish games for India by batting say the final 20 overs or so,” he said.