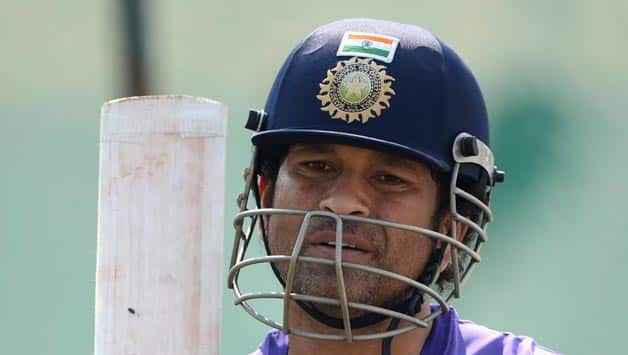 Reacting on Tendulkar’s decision to retire after his 200th Test, Dalmia said, “I wish him all the best in his 200th Test and I hope he will remain closely associated with the game and continue to guide Indian cricket”.

Saluting his contribution to the game of cricket, he said the cricketer would be surely missed in the field.

“He is an absolute and incredible ambassador of cricket and also a legend of the game. There is no comparison about his contribution made in the game of cricket,” Dalmia said.