There will be a dash of cricket in the inaugural Indian Badminton League (IBL) with star batsman Sachin Tendulkar set to be part of a conglomerate to buy the Mumbai Masters franchise in the event. 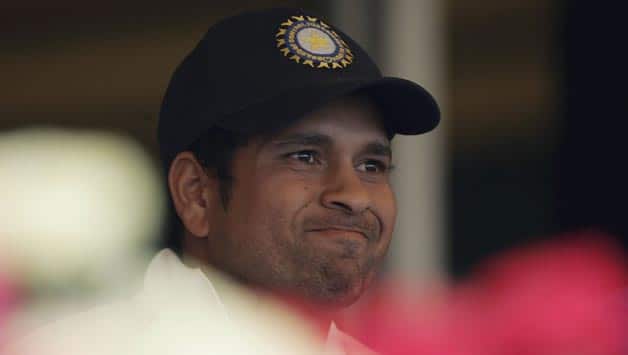 There will be a dash of cricket in the inaugural Indian Badminton League (IBL) with star batsman Sachin Tendulkar set to be part of a conglomerate to buy the Mumbai Masters franchise in the event.

Tendulkar will be part of a conglomerate, which is in the process of buying the Mumbai Masters, according to highly-placed sources in the Badminton Association of India (BAI).

“Tendulkar is in the process of buying the Mumbai Masters. He would be the external face of the Mumbai team like Shahrukh Khan, who promoted his team Kolkata Knight Riders (KKR) in the Indian Premier League (IPL),” a BAI official told PTI on condition of anonymity.

“He will own a share in the franchise, while the rest will be owned by two to three other companies. He will be one of the partners,” the source added.

The Indian Badminton League took a huge step forward when it announced its first franchise — the PVP Group that successfully bid for the Hyderabad Hotshots.

Mumbai, Pune, Hyderabad, Delhi, Bangalore and Lucknow are the six cities that will feature in the first edition of IBL.

“Lucknow will be owned by Sahara, while Dabur is buying Pune. Bangalore is also confirmed. They have invested a lot of money already. Delhi and Karnataka are owned by corporates from real estate,” the source added.

The USD one million IBL is less than two months away and organisers are planning to divulge more details in the time to come.

“At a lower level, we have not started our work till now. Till now the organising committee for the different cities has not been decided. So there is still no clarity on a few things, there are few issues to be sorted out,” the source said.

“Some officials are in Singapore now to talk to the players for their agreement. The auction stands on June 30 as of now. Last week there was a meeting in Delhi, all this was discussed.”

The league, which will feature six franchises and run for 18 days, is set to be launched on August 14 with some high-voltage action expected between PVR Ventures’ Hyderabad Hotshots and Karnataka Kings.

Each franchise will host a two-day leg and the event will have a grand total of 90 matches. The top four franchises will clash in the semifinals and the winners will meet in the grand final on August 31 in Mumbai.