The Road Safety World Series was halted midway last year due to the coronavirus pandemic but will resume next month. 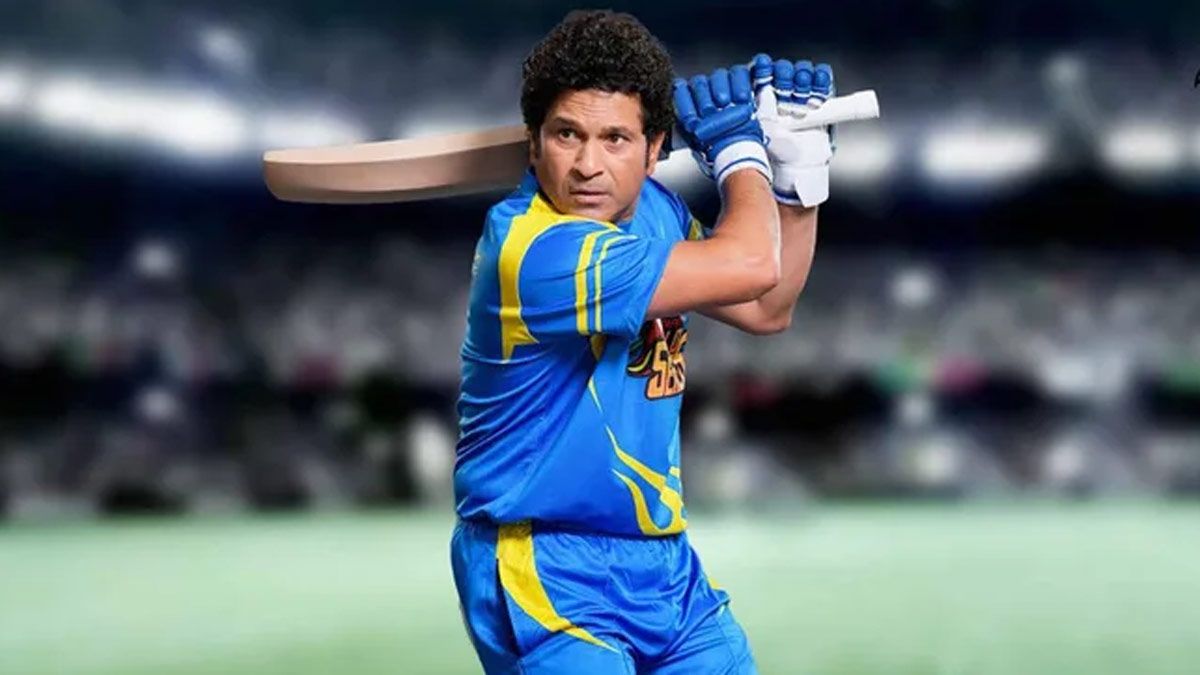 The Road Safety World Series, which was halted midway last year when coronavirus upended the world, is set to resume in March featuring some of the greatest cricketers to have played the game including Sachin Tendulkar, Virender Sehwag, Brian Lara, Muttiah Muralitharan among others.

The inaugural season was called off just after four matches but with the situation improving, the organisers have decided to complete the remainder of the tournament with Sunil Gavaskar as the Commissioner of the Series and Tendulkar as its brand ambassador.

What is the purpose of Road Safety World Series?

The event aims to create awareness towards road safety in India. It hopes to use cricket which is the most followed sport in the country and using some of its biggest stars to influence and change people’s mind set towards their behaviour on the roads. Cricketers from Australia, South Africa, Sri Lanka, West Indies and host India will aim to recreate the magic of old.

The organisers have announced it will be conducted between March 2 to 21, 2021.

Where will Road Safety World Series matches be played?

All remaining matches will be played at the newly-built 65,000 capacity Shaheed Veer Narayan Singh International Cricket Stadium in Raipur (Chhattisgarh).

How to watch it on TV and online?

The matches will be broadcast Live on Colors Cineplex, Colors Kannada Cinema, FTA channel Rishtey Cineplex and live stream on Voot and Jio.

“It is a matter of great pride and honour to be hosting the legends in Raipur during the Road Safety World Series, which I believe is a wonderful concept to create awareness about the menace, and a very important one given that one person dies every four minutes on Indian roads. I also believe that this tournament will bring smile to millions in this hour of gloom. I extend a very warm welcome to everyone in Chhattisgarh,” Chief Minister of Chhattisgarh Bhupesh Baghel said in a media statement. 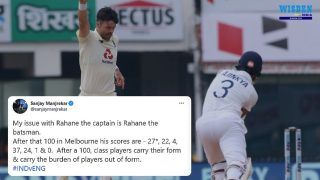 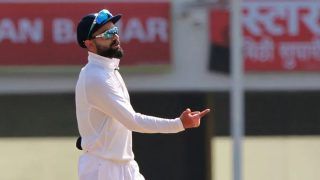