Sachin Tendulkar to be honoured by Maharashtra govt

Sachin Tendulkar to be honoured by Maharashtra govt

Maharashtra Government has decided to felicitate cricket icon Sachin Tendulkar and set up a seven-member committee to work out the modalities. 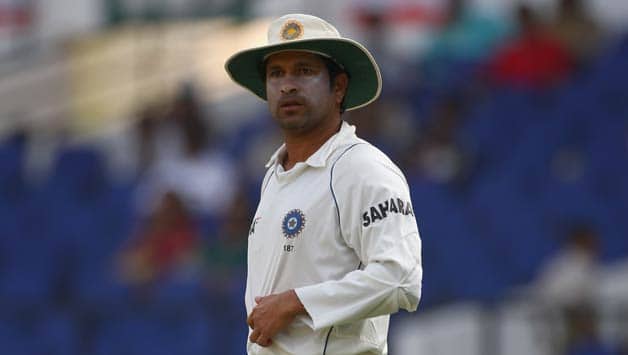 Maharashtra Government has decided to felicitate cricket icon Sachin Tendulkar and set up a seven-member committee to work out the modalities.

The panel will finalise all aspects of felicitation function, including the memento to be given to the ace cricketer, an official said.

“The date and venue of the felicitation function would be decided after contacting Sachin,” a government resolution issued to announce formation of the panel, said.

Chief minister Prithviraj Chavan and deputy chief minister Ajit Pawar are the patrons of the committee, which will be chaired by the minister for sports and youth welfare.

Terming Sachin the “great son of Maharashtra”, the resolution said the state government has been considering honouring the cricketer who is retiring after his 200th Test this month.

“The prestige of Maharashtra and India has increased due to Sachin’s contribution to the game,” the government said.

There are reports that the state government, taking cue from the cricketing world’s tradition of presenting autographed bats to winners or retiring players, is planning to present him a special silver trophy, bearing the signatures of all 40 ministers.

However, Chavan was unavailable for comments.