Sourav Ganguly plans to rope in Sachin Tendulkar to mentor the next crop of Indian cricketers including the likes of those who are already in the reckoning. 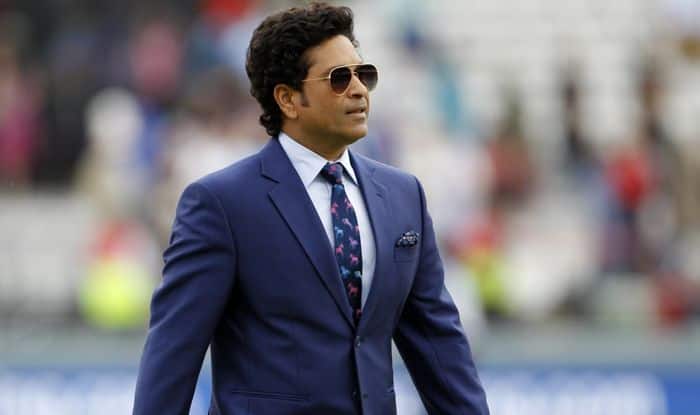 Sourav Ganguly has been leaving his stamp since taking over as the BCCI president last month. He has already given the greenlight to India’s first ever day-night Test and has met with National Cricket Academy head Rahul Dravid to discuss the roadmap ahead, even revealing his intention to get current coach Ravi Shastri more involved with the centre of excellence in Bengaluru.

N0w, Ganguly plans to rope in batting legend Sachin Tendulkar to mentor the next crop of Indian cricketers including the likes of those who are already in the reckoning.

“The process has been started, but it is too early to make statements on the progress or how things stand,” IANS quoted a source as saying. “But, if all goes as per plan, you could see the likes of Shubman Gill or Rishabh Pant or Prithvi Shaw spending quality time with the legend (Tendulkar) and discussing not just their cricketing skills, but also the mental side of the game. Who better than the man who played international cricket for 24 years to share his experience with the new kids on the block? This would indeed be another masterstroke keeping in mind the future of Indian cricket.”

However, the clouds of conflict of interest issue hover. The source warned that any such association will have to be carefully worked out so as to avoid any potential controversy. “That will have to be done in a way that while the kids can pick on the brain of one of the best to have played the game, there is also no issue of conflict whatsoever as far as Tendulkar is concerned. These things will need to be worked out,” the source said.

Ganguly has already expressed his displeasure at the conflict of interest clause saying it’s something which has to be dealt with soon. “Conflict is an issue whether you will actually get the best cricketers in the system. You are not too sure as they will have other options and if they come into this system and not get to do something which is their livelihood, then it gets difficult to be part of the system. It needs to be looked into,” he had said. 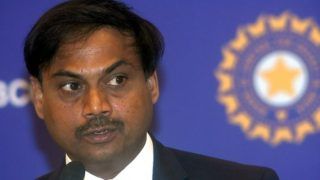