He also recollected fond memories of his batting exploits in Bangladesh.

Rupganj is the hometown of Luftar Rahman Badal, a businessman and a cricket official. He has been in charge of Dhaka Premier League winning campaigns of Mohammedan and Victoria Sporting Clubs.

“I would also like to take this opportunity to congratulate my friend Badal for starting Legends of Rupganj,” Tendulkar was quoted as saying in a report in ESPN Cricinfo.

“We have shared several ideas. All three clubs that he has run have won, which shows his commitment. Also Tamim and Shakib playing for his club is a boost for the club and youngsters. You need role models to produce more Shakibs and Tamims.”

He also recollected fond memories of his batting exploits in Bangladesh.

“Visiting Bangladesh has always been special for me,” Tendulkar said. “I have had many great memories here since 1998. The crowds have always been wonderful, I especially remember scoring my 34th hundred here (in 2004) when I equalled Mr Gavaskar’s record. They gave me a great reception.

I also made my 100th hundred here, and to be acknowledged by the Prime Minister was a huge honour. All these memories are everlasting. 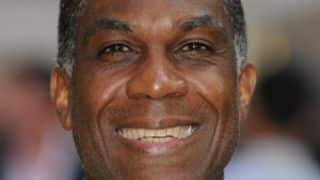 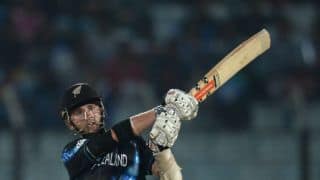