In his Test XI, Hussey has chosen Sehwag and former South African captain Graeme Smith to open the innings. A no. 3 he has slotted in West Indies legend Brian Lara followed by Test cricket’s most prolific run-getter Tendulkar.

Hussey said he wrestled between Sangakkara, former Chennai Super Kings teammate MS Dhoni and AB de Villiers and finally went ahead with the Sri Lankan based on his superior record in Test cricket.

“I wrestled with this one between Kumar Sangakkara, MS Dhoni and AB de Villiers. But I think the latter two have got more impact in the shorter formats T20s and ODI. Sangakkara had immense impact in Test cricket,” Hussey said on The Unplayable Podcast.

Hussey played at a time when Australia boasted of a bowling attack comprising Glenn McGrath, Brett Lee and Shanr Warne. He reveals that facing them during practice sessions was a ‘brutal’ experience but something that helped the cricketers prepare well for the international stage. 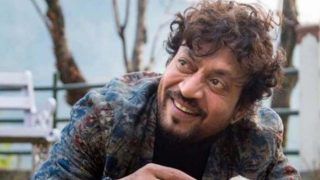 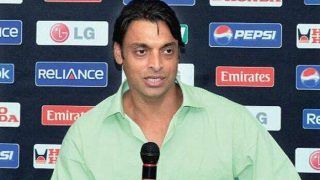