Inzamam further explained Sachin's greatness and believed his ability to play the best of bowlers at an early age separated him from the rest. 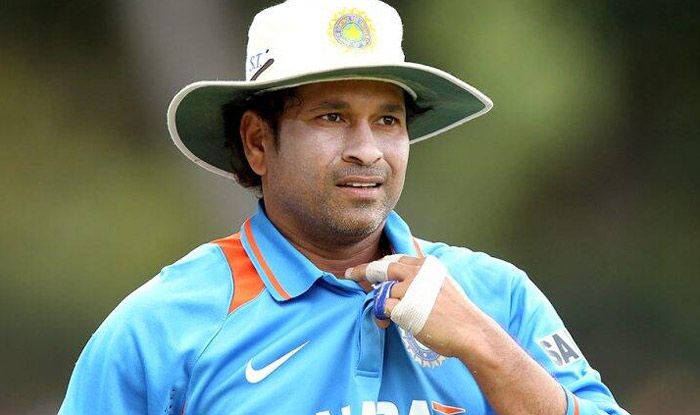 Former Pakistan captain Inzamam-ul-Haq expressed his fondness for Sachin Tendulkar in a special segment on his official YouTube channel on Monday. Paying a special tribute of ‘one of the greatest batsmen’ ever to play gentlemen’s game – Sachin, Inzamam spoke highly of the former India batsman on the 10th anniversary of Tendulkar’s historic double century in ODIs.

On February 24, 2010, the 46-year-old Tendulkar had become the first cricketer to score a double hundred in ODI cricket. He achieved the feat against South Africa at Gwalior. “He was born for cricket. I always believed cricket and he were made for each other. I’m talking about the ever great Sachin Tendulkar,” Inzamam said on his YouTube channel.

Inzamam further explained Sachin’s greatness and believed his ability to play the best of bowlers at an early age separated him from the rest.

“It still amazes me that at a tender age of 16-17, he made his international debut and did such great things. This is only possible by some extraordinary cricketer, in fact, if there is anything above extraordinary then that is Sachin.”

Remembering Tendulkar’s debut tour in 1989 in Pakistan, Inzamam also narrated the well-documented story of the Indian prodigy hitting great Pakistan leg-spinner Abdul Qadir for four sixes in an over.

“It’s easier said than done. He was playing against the likes of Waqar (Younis) and Wasim (Akram) on his debut at 16 years of age. The kind of cricket he played against that bowling attack was startling.”

Tendulkar had scored 34,357 international runs from a combined 664 matches including 200 Tests, 463 ODIs and one T20I. He is also the only cricketer in the world to have scored a hundred international centuries.

Sri Lanka’s Kumar Sangakkara is next with 28,016 career runs. India skipper and run-machine Virat Kohli is tipped to go close to Tendulkar’s record by many. But Inzamam said he is waiting to see who breaks Tendulkar’s batting records.

“The second biggest quality I believe was his records. During that era, the concept of scoring this many runs wasn’t even there. The great players used to be finished with 8-8.5 thousand runs. Only Sunil Gavaskar had scored 10 thousand runs and it seemed that record will never be broken. But Sachin broke all records of scoring runs. Now I’m waiting to see who will break Sachin’s mountain of runs,” Inzamam further added.

He also pointed out that Tendulkar had great mental strength as he was always under pressure to score runs.

“He was mentally so tough. I’m saying this because when Sachin used to come out to bat, he was always under pressure. I have never seen more fan following of a cricketer than Sachin’s. He had fans all around the world. There was pressure on him to score in every innings,” said Inzamam.

Inzamam also went on to an extent saying Tendulkar should’ve continued playing cricket. “I don’t think there has been a player like him in cricket, maybe someone in the future who will score this many runs. Sachin should have continued playing. He used to be so enjoyable to watch. He should have never gone away from cricket,” the former Pakistan captain said. 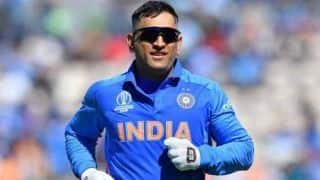