Former India captain Kapil Dev, who was known to bowl a lot in the nets, has criticised the current generation of bowlers for complaining about workload and "getting tired after bowling only four overs".

New Delhi: Former India captain Kapil Dev, who was known to bowl a lot in the nets, has criticised the current generation of bowlers for complaining about workload and “getting tired after bowling only four overs”.

“Cricket today is very basic. You either have to bat or bowl. In our time, we had to do everything. So cricket today has changed,” said Kapil in an interaction with India Today.

“Sometimes it saddens me to see a player getting tired after bowling just four overs and I have heard they are not allowed to bowl more than three or four overs,” he added.

The 62-year-old, who was the top wicket-taker in Test cricket at one point in time, said they would not shy away from bowling at least 10 overs to even the No. 10 batsmen since they believed it would help build muscles.

“I remember in our time — I won’t say whether it’s right or wrong — even the last player who would come out and bat, we would bowl at least 10 overs to them. The mindset was that it helps build muscles. Today perhaps those four overs are enough for them. So our generation feels a bit strange,” Kapil said further.

All-rounder Hardik Pandya, who was expected to take the mantle from Kapil Dev, has been in focus in recent times due to fitness issues. Pandya has not been able to bowl due to back problems. He can only bat and has avoided bowling even in the nets.

This is published unedited from the IANS feed. 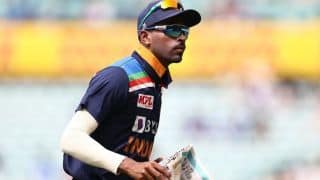 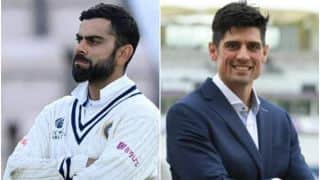