The judge at the Southwark Crown Court while punishing the three Pakistani cricketers for their role in spot-fixing said on Thursday that he had reserved the harshest of the sentences for former captain Salman Butt since he was the "orchestrator of the activity." 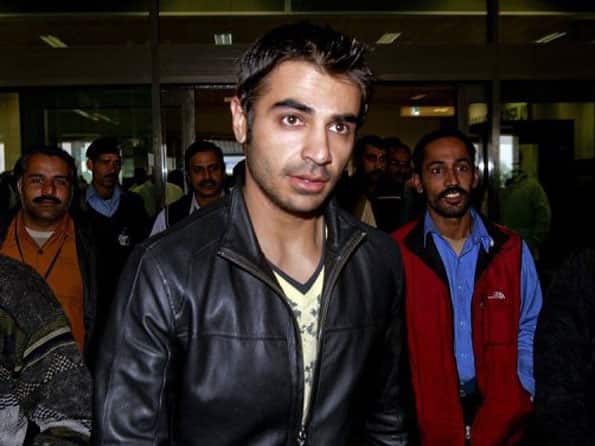 The judge at the Southwark Crown Court while punishing the three Pakistani cricketers for their role in spot-fixing said on Thursday that he had reserved the harshest of the sentences for former captain Salman Butt since he was the “orchestrator of the activity.”

Butt was sentenced to 30 months in prison while Mohammad Asif was handed 12 months’ sentence. Young fast bowler Mohammad Aamer, now 19, was given six-month term since he had pleaded guilty.

The trio along with London-based sports agent Mazhar Majeed, who was sentenced to 32 months in prison, were involved in spot-fixing during the Lord’s Test here last August. The incident was revealed in a sting operation conducted by the now defunct News of the World tabloid.

Justice Cooke while handing out the sentences told Majeed that “you and Salman Butt were the architects” of the fixing.

The judge said that he would bear in mind that players have been banned from playing for five years.

“The image and integrity of what was once a game but is now a business has been damaged in the eyes of all. You have let down all supporters of the game. Your motive was greed, despite the legitimate rewards on offer in salaries and prize money. Offences so serious that only a sentence of imprisonment will suffice,” the judge said.

After handing out the sentence to Majeed, the judge moved on to Butt and told him “clear to me that you were orchestrator of this activity.”

The judge also told Butt that he was involved in spot-fixing in the past as well, but will punish him only for the Lord’s Test. Butt was also told that he would get harsher sentences than the other two players and was also held responsible by the judge for corrupting Aamer.

“You did a terrible thing,” the judge told Butt after sentencing him.

While punishing Aamer, the judge told the young fast bowler that he respects the guilty plea.

As Aamer watched intently, the judge told him that he hasn’t taken opportunity to give more details of threats the cricketer claimed were made to him.

“You come from village background where life is hard. You were only 18 and readily lent on by others,” the sympathetic judge told the cricketer.

The players were also ordered to pay compensation towards cost of prosecution. Butt has to shell out 30,937 pounds while Asif and Aamer will be paying 8,120 pounds and 9,389 pounds.(IANS)