Pakistan cricketer Mohammad Asif, who was recently released from a UK jail, says that he and his former captain Salman Butt were best friends. 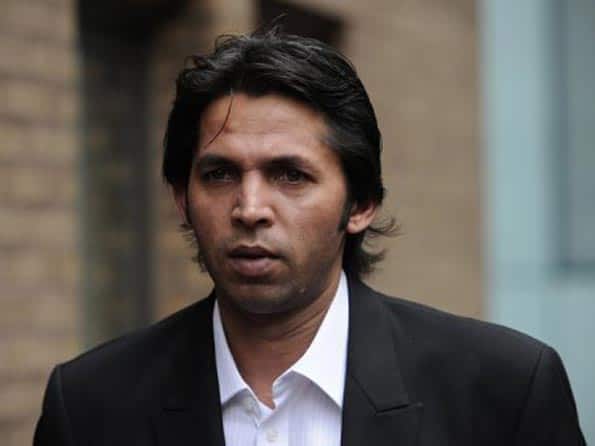 Pakistan cricketer Mohammad Asif, who was recently released from a UK jail, says that he and his former captain Salman Butt were best friends.

“”Salman Butt was feeling to be an isolated man on the day when I was to be released. He was depressed on that day. We were sharing the same room for three months in the prison and he wished me a good luck and had said to me, “apna khyal rakhna” (take care of yourself)”,” Asif said.

He added, “Absolutely there were no ill-feelings between us. In the prison we were like two brothers. Both of us were made gym in-charge and we used to spend most of the day in gym together and on ground playing badminton and football.”

Asif used to speak to his family over the phone. However, they couldn t come to meet him in England.

“Every month in the jail, we celebrate the Family Day and Salman s wife (Gul), his elder son and mother paid visit there”, Asif informs Dawn.

The prison in which they were locked up held two foreign nationals,

“There were very few Muslims in the prison and we both were first asked whether we could share the same room. We immediately agreed. Having a non-Muslim room partner could have made life difficult for both of us. It could have also been difficult to offer namaz in the presence of other foreigners,” Asif said.

Salman Butt would be a lonely man in prison according to Asif.