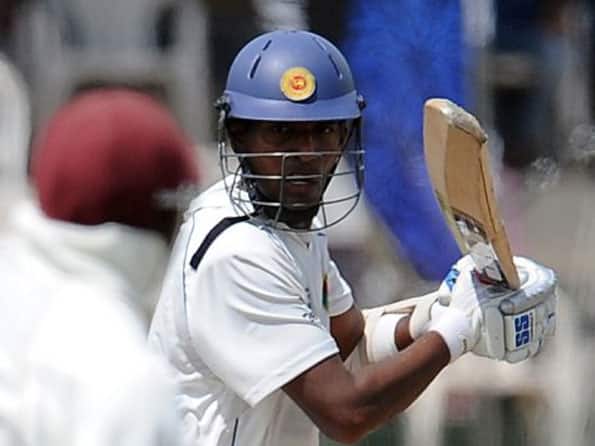 Thilan Samaraweera was one of seven players injured during terror attacks on a team bus in Pakistan in 2009.

“I think Pakistan are really dark horses who can change the game any time. They have the firepower,” said Samaraweera of their rivals in Group A which also includes defending champions Australia and New Zealand.

Canada, Kenya and Zimbabwe are the other teams in the pool. Sri Lanka open their World Cup campaign with a match against minnows Canada here on Sunday. Four teams from each group will qualify for the quarter-finals. Besides India and Bangladesh, South Africa, England, the West Indies, the Netherlands and Ireland complete Group B.

Samaraweera, 34, who was one of seven players injured during the terror attacks on the Sri Lankan team bus in Pakistan in March 2009, said Australia cannot be ruled out from winning a fourth consecutive title.

“Australia have won the tournament three times in a row and they can still do lot of things and even New Zealand are good, but at the moment we are planning for the Canada match, the other teams will come later,” he said.

Samarweera, who lost his one-day place in 2005 before being recalled two years ago, said his role is to anchor the Sri Lankan innings. “I think my role is to control the innings in the middle and I did that last year and also did well in the last warm-up match,” said Samaraweera, who scored a half-century in the four-wicket win against the West Indies on Tuesday.

“Not only me all the other players know their roles individulally, but most importantly it will depend on the situation you are facing and after that you have to play your natural and normal game,” said Samaraweera.

He also believes that teams will find it hard to put up big totals in Sri Lanka. “Lots of people talk about 300-plus totals, but that could happen in India because the wickets there are flat and the grounds are small. In Sri Lanka we have long boundaries and it would be difficult to post 300-plus totals here,” he said. 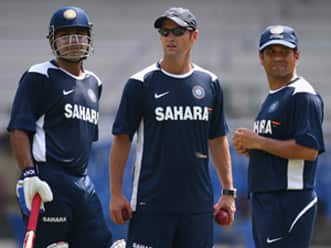 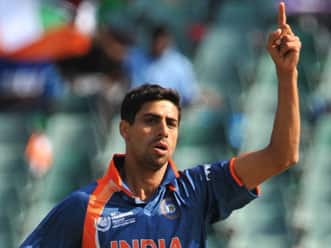