Jayasuriya despite being introduced to politics by Rajapaksa refused to align with the former president when his supporters mounted a campaign to bring back Rajapaksa. Sirisena last week agreed to bring back Rajapaksa, a move that angered many leaders in his party. Arjuna Ranatunga, the former skipper and a key Sirisena ally in the January election, is said to be contemplating a move to leave Sirisena. 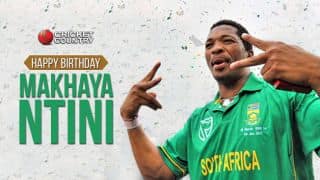 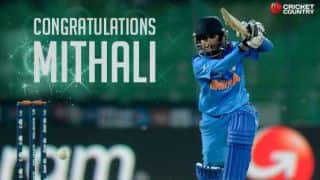