Sandeep Patil promised to watch games and make Mumbai as the domestic powerhouse.

After quitting the selection panel last year as he was unable to devote time to watch local cricket due to his tight schedule as chief national selector, former India batsman Sandeep Patil has accepted the offer to head Mumbai’s senior panel and has been named as the chairman of the committee by the Mumbai Cricket Association (MCA).

“They (MCA) were after me for a long time to join the panel. Last year I quit as I was not able to watch domestic cricket due to my tight schedule with the senior India squad.

But this time I was assured they would identify talented players on the fringe and I would have to watch a few games only and I accepted the offer,” Patil said.

Patil has been named as the head of the four-member senior and under 25 panel also comprising Milind Rege, Sanjay Shetty and Nishit Shetty.

This season Mumbai failed to progress far in the Ranji Trophy after being tripped by arch rivals Maharashtra in the quarter finals and they had not done well in other senior tournaments too like the Vijay Hazare one-day trophy and the T20 zonals.

MCA did not appoint a coach for the next season and there are talks that Ajit Agarkar, who retired last year, is the front runner to take over the reins. 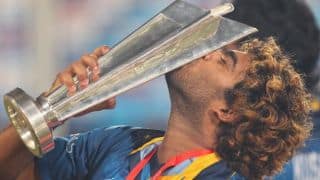 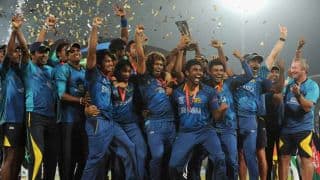