Ace tennis star Sania Mirza stole the limelight during their chat session by asking the two ex-cricketers to sing a duet. 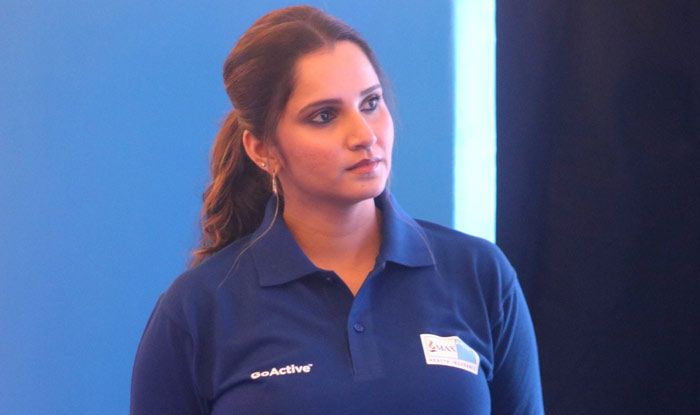 Taking a cue from cricketers Rohit Sharma, Jasprit Bumrah, Virat Kohli amid the coronavirus lockdown to stay connected with fellow cricketers; former India cricketers – Yuvraj Singh and Mohammed Kaif, took part in an Instagram Live session, where the two caught up with each other for a chat. Ace tennis star Sania Mirza stole the limelight during their chat session by asking the two ex-cricketers to sing a duet.

It is no secret that Yuvraj and Kaif are close friends since their Under 19 days. The two were a part of the U19 squad that won the World Cup in 2000. Yuvraj and Kaif were also involved in the match-winning partnership at Lords during the Natwest final in 2002.

The two cricketers are also credited for raining the standards of ground fielding.

Recently, Yuvraj revealed what egged him on to smash six sixes against England pacer Stuart Broad in a Group stage match in the inaugural World T20 in 2007. The 2011 WC-winner during a recent chat on Aaj Tak said it was Andrew Flintoff’s scary words.

“I had hit Flintoff for two boundaries on good deliveries and he did not like it. And after that over when I was walking to the other end. I can’t repeat exactly what he said. He told me that those were some ridiculous shots. So I asked him what did he say and had a confrontation,” Yuvraj Singh told in a live Instagram session. 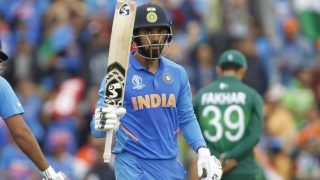 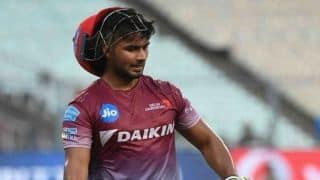