Sania Mirza revealed that she has picked up an elbow injury and will miss the upcoming US Open.

New Delhi: Ace India tennis player Sania Mirza has pulled out of the US Open due to an injury. Sania took to Instagram and revealed that she picked up a forearm and elbow injury while playing in Canada and thus will miss the upcoming US Open. She also added that the injury has disrupted her retirement plans as well.

“Hi guys, a quick update. I just have some not so great news. I hurt my forearm/elbow while playing in Canada 2 weeks ago and obviously, didn’t realize how bad it was until I got my scans yesterday and unfortunately I have in fact torn a little bit of my tendon,” Mirza wrote on Instagram.

“I will be out for weeks and have pulled out of US Open. This isn’t ideal and it’s terrible timing and it will change some of my retirement plans but I will keep you posted,” she added.

Sania Mirza had announced her retirement after an early exit from Australian Open this year. She had said that she doesn’t see herself playing tennis after the end of this season. “I’ve decided this will be my last season. I’m taking it week by week, not sure if I can last the season, but I want too,” Sania had said while addressing the media

“Still feel I can play well, go deep into tournaments and all that. But beyond this season I don’t see my body do it either. It’s beat,” she added.

“I got so many messages and for me tennis will always be a very important part of my life. I am grateful for the memories and the achievements I have had. I do plan to finish at the end of the year, but I am in it a hundred percent and it is a long year ahead,” Sania added. 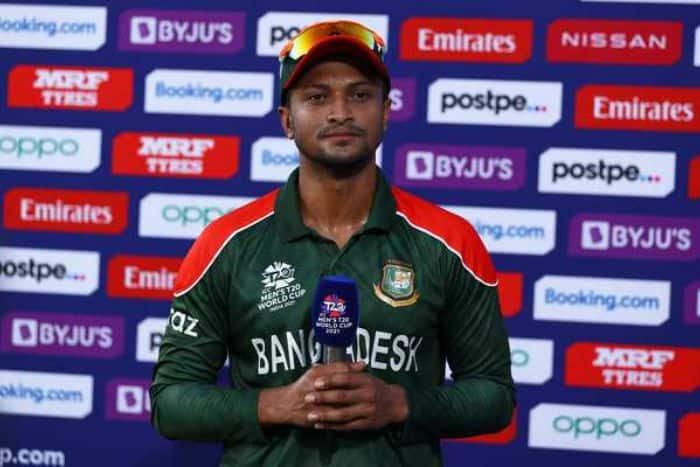