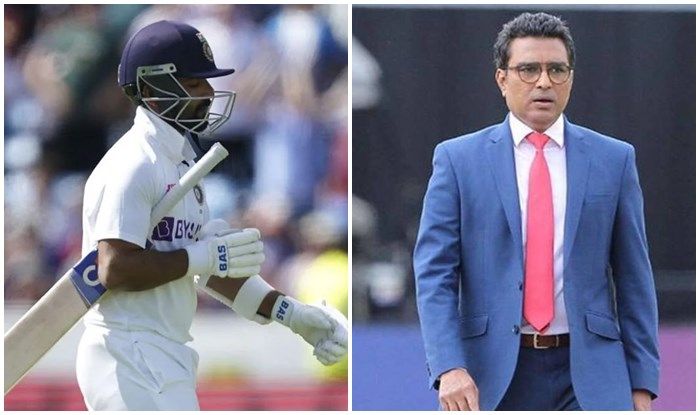 London: Since his brilliant century at the Melbourne Cricket Ground (MCG), India’s Test vice-captain Ajinkya Rahane has not done anything of note with the bat. Virat Kohli’s deputy scored merely 14 runs in the fourth Test at The Oval and that included naught. He has scored a paltry 109 runs at a dismal average of 15.57 in the four Tests played so far. That is way below his standards, he is a far better player than those stats suggest.

During a discussion on Sony Sports after India’s win, former cricketer-turned-commentator Sanjay Manjrekar cited his own example while observing that players waiting on the sidelines need to replace Ajinkya Rahane.

“You have an obligation to the guys waiting in the wings. That’s how you look at Indian cricket. If I wasn’t dropped, people like (Rahul) Dravid and all those guys would not have come in,” Manjrekar said.

He also reckoned Hanuma Vihari and Suryakumar Yadav, who is in the squad should get a look in.

“Hanuma Vihari first and maybe Suryakumar Yadav. Very often you are surprised by players who are out in the reserves because you haven’t seen them and Ajinkya Rahane is not exuding confidence,” he added.

I think Hanuma Vihari should be given a go in the next test. We should also figure out a way to get Ashwin into the line up. I think we are still on fire need of one solid 400+ first innings batting performance and of course a Kohli ton.

It would be interesting to see if India drops an out-of-form Rahane or they back him again?

The final Test starts on September 10 at Old Trafford in Manchester. India, who have taken an unassailable 2-1 lead, would start favourites. 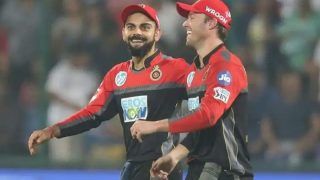 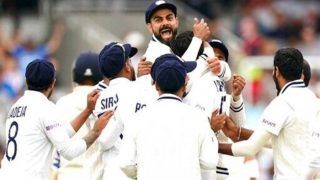