Sanjay Manjrekar was quite critical of Shardul Thakur and Mohammed Siraj for their below-par performance in the fifth Test against England at Edgbaston.

New Delhi: Former India batter Sanjay Manjrekar is of the opinion that India bowlers, Shardul Thakur and Mohammed Siraj in particular, are no longer as effective as they were, possibly 18 months back. Talking about the same, Manjrekar said that Thakur is not the same bowler in Test cricket as he was one and a half years back while Siraj, who he has been watching closely, has completely lost his seam-up delivery.

“I think Shardul Thakur is not the same bowler we saw in Test cricket, maybe 18 months back,” said Manjrekar on SonyLIV after the match.

“I have been watching Mohammed Siraj’s evolution as a bowler. The seam-up delivery has just gone,” Manjrekar added.

Both Thakur and Siraj went for plenty in the just-concluded Test match against England at Edgbaston. While Thakur had a Test match to forget, giving away 48 runs in the first innings with a wicket to show for his efforts, the 30-year-old conceded 6.90 runs per over. The second innings saw him conceding 65 runs in 11 overs, adding to India’s trouble as the visitors struggled to choke the flow of runs with Jonny Bairstow and Joe Root going all guns blazing.

Siraj, on the other hand, picked up four wickets in the first innings but that also came at an economy rate of 5.70 while the second innings saw him go wicketless, having conceded 6.50 runs per over – way too expensive in Test cricket.

England pulled off a historic run-chase in the rescheduled Test that helped them level the five-match series 2-2 as the focus now moves to the limited-overs series starting on Thursday, July 7 2022. 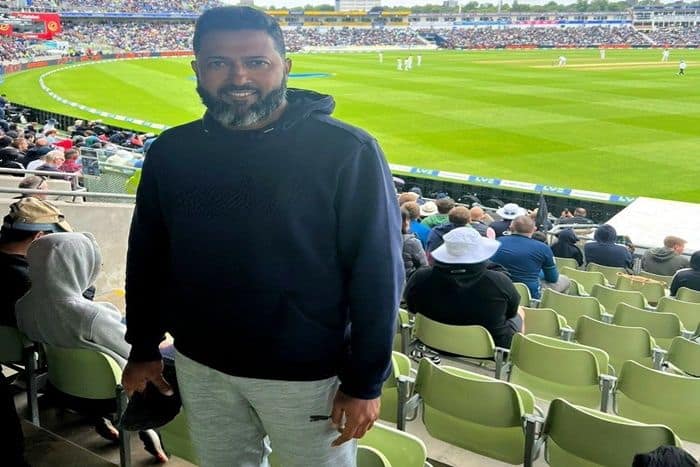