IPL 2022 Eliminator: Manjrekar reckons Kohli needs to get one more knock of substance under pressure to feel he is back in form. 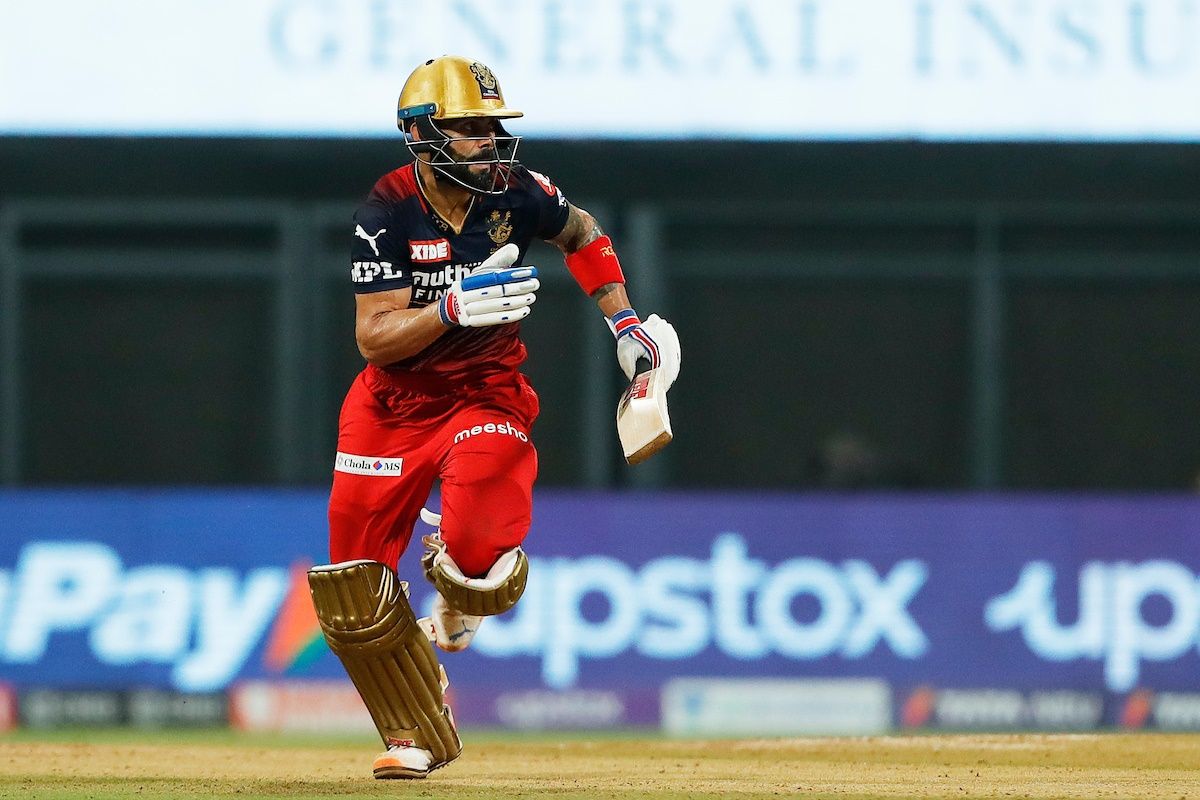 Kolkata: He may not be leading, yet eyes would be on Virat Kohli when RCB take on LSG at Eden Gardens in Kolkata on Wednesday. The ex-India captain has not been in the best of form throughout the season, registering three golden ducks and amassing 309 runs in 14 matches at an average of 23.77. While these numbers do not do justice to his potential, he has got a fifty against the Gujarat Titans in RCB’s last game and that would give him some kind of confidence.

While there is talk about Kohli is back in form, former India cricketer Sanjay Manjrekar disagrees. Manjrekar reckons Kohli needs to get one more knock of substance under pressure to feel he is back in form.

“Virat Kohli has got that one inning but I don’t believe a player is back in form after just one innings. We’ll have to see one more innings in a pressure game then we’ll know whether or not Virat Kohli is back in form. The only thing is when Virat Kohli is scoring and then the big stage comes, he dominates completely. We’ll hope he picks up a long-term form to not only help his IPL side but also benefit the Indian team in a T20 World Cup season,” Manjrekar said on ESPNCricinfo. 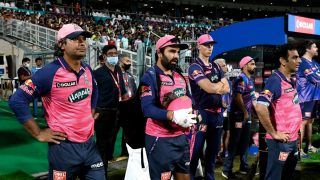