Rahane scored one in his two outings at the Chepauk in the first Test against England. 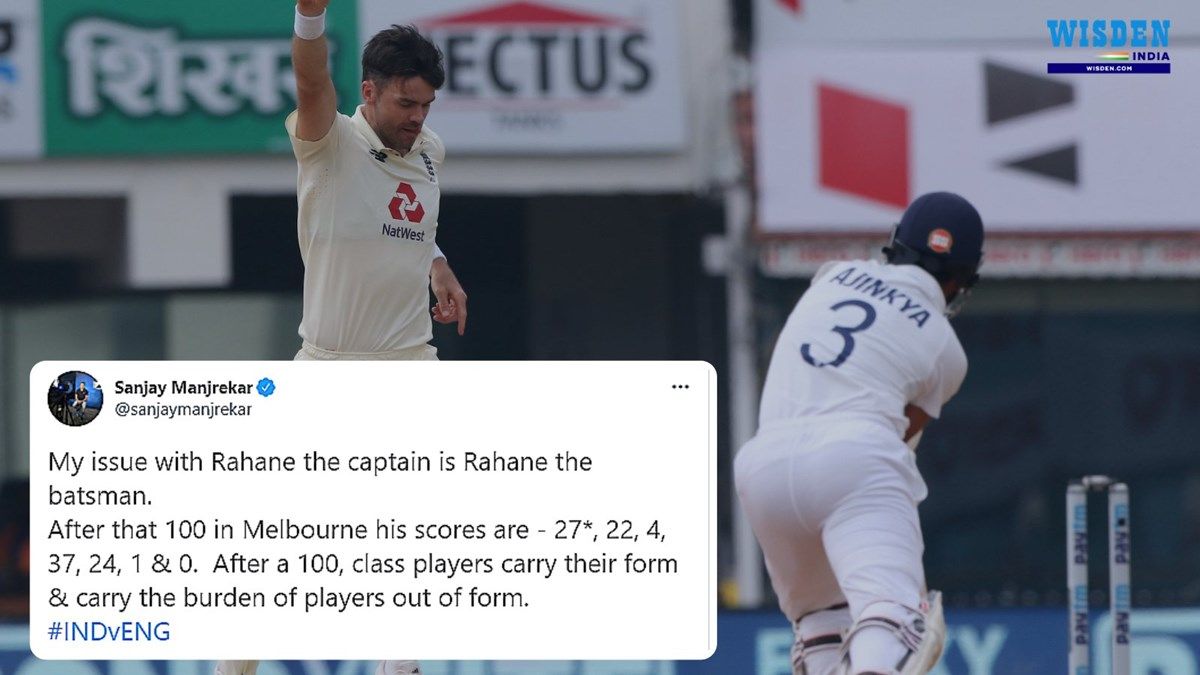 Ajinkya Rahane was the toast of the country 20 days back and now fans want him replaced – this again proves cricket is the ultimate leveler. Rahane scored one in his two outings at the Chepauk in the first Test against England. The vice-captain of the side was expected to come good with the team in trouble, but he could not. Former India cricketer-turned-commentator Sanjay Manjrekar slammed the cricketer and showed his stats from his last eight appearances.

Apart from the match-winning 112 at MCG, there is no 50+ score and that is the worry according to Manjrekar – who is questioning Rahane the batsman, and not the captain.

Despite his low scores recently, India captain Virat Kohli labelled him as the ‘most important’ player of the side when he was asked the question about Rahane’s form at the press conference.

“Ajinkya Rahane is, I have said this many times in the past as well, along with Cheteshwar Pujara is our most important Test batsman and he is going to continue to be. We believe in his abilities, we have believed in his abilities for a long time now. He is an impact player,” Kohli told the press on Tuesday.

“In the MCG Test, he stood up and scored a hundred for his team when we wanted it the most. You can look at the number of innings and what happens from there on, the reality of the situation is we won the series in Australia,” Kohli added.

India would look to bounce back in the second Test that takes place at Chennai in a couple of days time. 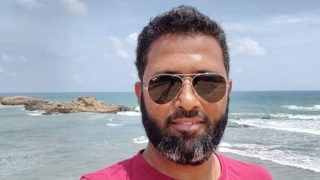 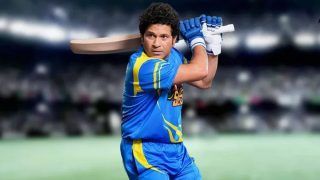